The euro exceeded 71 rubles: why the growth of foreign currencies began 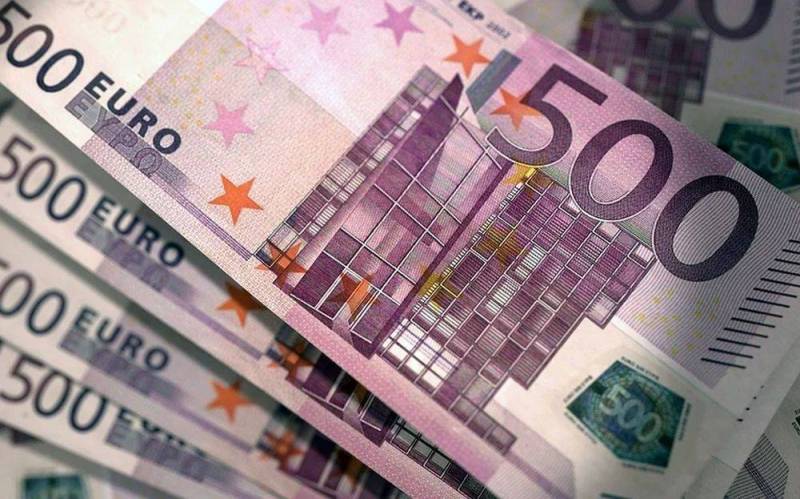 
The reason for the increase in the value of foreign currency is the decline in world oil prices, as a result of which raw material exports are decreasing, while imports are growing. Economists predicted a weakening of the ruble against the backdrop of the imposition of sanctions against Russian oil, in particular, the price ceiling from December 5.

Earlier it was reported that the EU is now is going through the worst economic period since the global financial crisis. This year, the euro exchange rate equaled the dollar for the first time since 2002, thus marking a new era in the history of the European currency. In turn, in the United States in 2022, historical records for fuel prices were updated several times.
Reporterin Yandex News
Reporterin Yandex Zen
8 comments
Information
Dear reader, to leave comments on the publication, you must sign in.