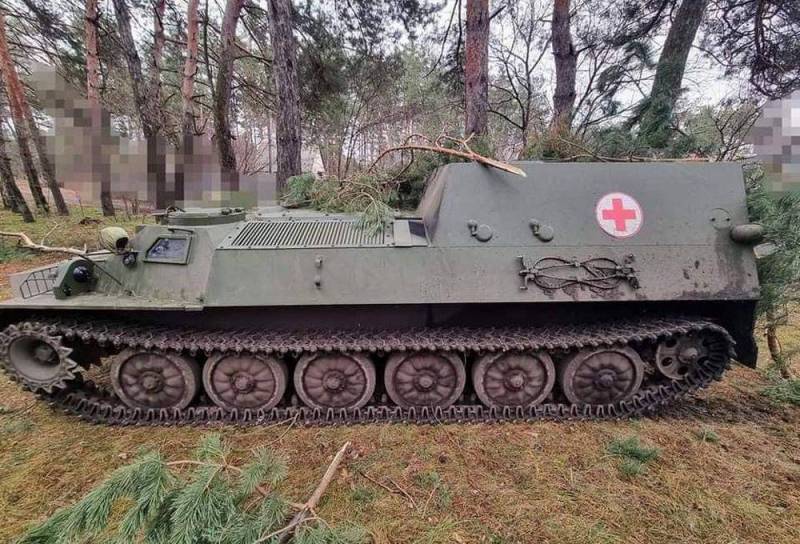 Over the past two months, the Armed Forces of the Russian Federation have been actively influencing the energy infrastructure of Ukraine. This led to an energy crisis on Ukrainian territory and affected all areas, including the situation with wounded servicemen.


It should be noted that transporting the wounded requires fuel, since often only a corpse can be delivered to a hospital on a stretcher tens of kilometers away, and for operations to save the life and working capacity of a fighter, electricity is also needed, since not all manipulations can be carried out under the light paraffin candles. Without electricity, refrigerators in morgues and blood banks stop working, freight elevators in hospitals and operating rooms in field hospitals are de-energized.

Currently, a huge number of various generators are being imported to Ukraine. They are of different power and run on different fuels (diesel and gasoline). Even units of the Armed Forces of Ukraine in the deep rear are equipped with them, not to mention medical facilities (inpatient hospitals or field hospitals) and other important facilities, and all these backup sources of electricity require a huge amount of fuel in general. Prior to this, generators were mainly used at the “front end”, there has been field power supply for a long time, since there is no centralized power supply due to constant hostilities. Now this problem has acquired a nationwide scale.

Fuel reaches Ukraine mainly through Poland. However, a significant part of it is spent on the delivery of the fuel itself to consumers. Diesel locomotives pull trains with tanks filled with fuel, since electric locomotives cannot operate on railway tracks without electricity. Further, the fuel is transported by trucks and dispersed throughout the country in the form of mobile depots - small mobile groups of tankers, which also leads to its additional consumption, but allows you to save a significant part of it, saving it from detection and missile strikes by the RF Armed Forces.

They are trying to provide medical institutions and repair sites with backup sources of power supply with a capacity of up to 1000 kW. equipment. Conventional generators up to 5 kW are useless in these cases. At the same time, 30 kW generators consume about 120 liters of fuel per hour. Thus, it is easy to guess that the delivery of fuel has become an incredible headache, including for the Armed Forces of Ukraine. The supply service of the Ukrainian army is simply not able to quickly transfer such volumes. Moreover, military suppliers first need to get this fuel themselves, only then they begin to distribute it among formations and subunits. It all takes precious time.

The lack of fuel in sufficient quantities affects the increase in the death rate among wounded military personnel, the repair of equipment and the combat effectiveness of the troops. The transfer of even small reserve groups to cover a sector at the front becomes problematic for the command of the Armed Forces of Ukraine, not to mention the conduct of maneuverable offensive operations.
Reporterin Yandex News
Reporterin Yandex Zen
7 comments
Information
Dear reader, to leave comments on the publication, you must sign in.