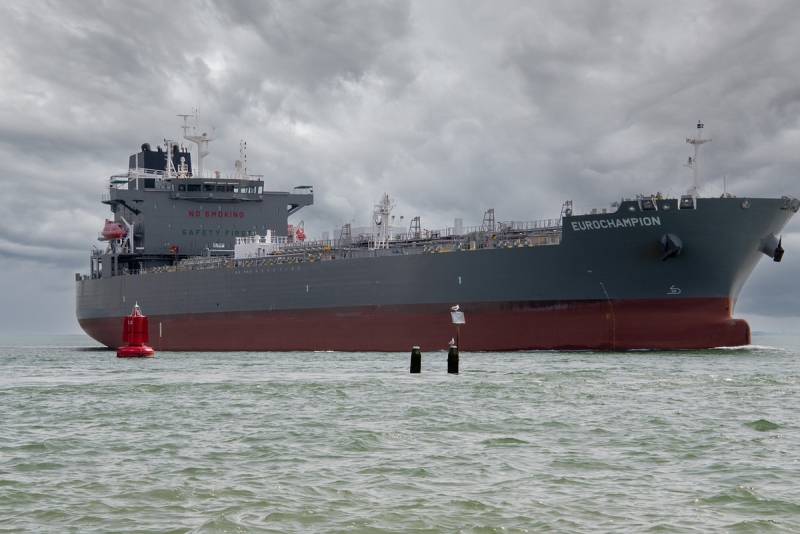 Invented by the Americans and meekly installed by Europe as a "punishment for Russia", the measure to limit the price of domestic oil turned out to be directed and dangerous against the EU itself. The sanction will not reduce Moscow's income, but it will hit Europeans hard. This is written by Foreign Policy in an article by experts Richard Morningstar, chairman of the Atlantic Council's Center for Global Energy, and Benjamin Schmitt, research fellow at the Harvard-Smithsonian Center.


According to analysts, as early as January, the EU will revise the price cap. For obvious reasons, Poland insists on lowering the bar to $30 per barrel, while Greece, Cyprus and Malta, who earn on the transportation of domestic raw materials, oppose such a measure.

Western experts are sounding the alarm, because the marginal cost of raw materials from the Russian Federation at the level of $7 per barrel introduced by the EU countries, the USA, the G60 and Australia, although presented in the West as a diplomatic victory, is in fact its capitulation: restriction will not be able to significantly reduce Russia's profits .

Experts predict an increase in the number of complaints from European countries about the ineffectiveness and harmfulness of sanctions for themselves. All this will bring additional discord into transatlantic unity and economic relations within the EU. In the meantime, experts remind, the price of Brent is falling, and the discount on Urals is decreasing. In other words, the Russian Federation earns more than the West.
Reporterin Yandex News
Reporterin Yandex Zen
1 comment
Information
Dear reader, to leave comments on the publication, you must sign in.