OPEC+ members are unable to produce even permitted quotas 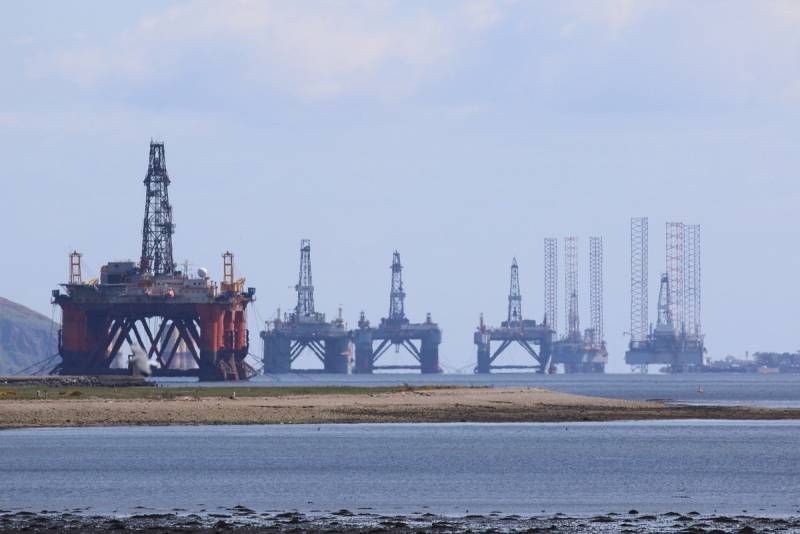 For one reason or another, the overall production of the members of the OPEC+ alliance falls far short even of the permitted quotas. In total, OPEC countries in November reduced oil production by 744 thousand barrels per day - up to 28,83 million barrels per day. OilPrice writes about this.

The International Energy Agency estimates that Russia is the furthest behind in production, with production cuts recorded at about 1 million barrels per day below its quota under the OPEC+ agreement.

The reasons for this global decline in production are called a decrease in demand due to policy China in relation to the covid lockdown, the global recession, the energy crisis, as well as the political conjuncture around several OPEC + member states that are affected by US and allied sanctions.
Reporterin Yandex News
Reporterin Yandex Zen
Information
Dear reader, to leave comments on the publication, you must sign in.