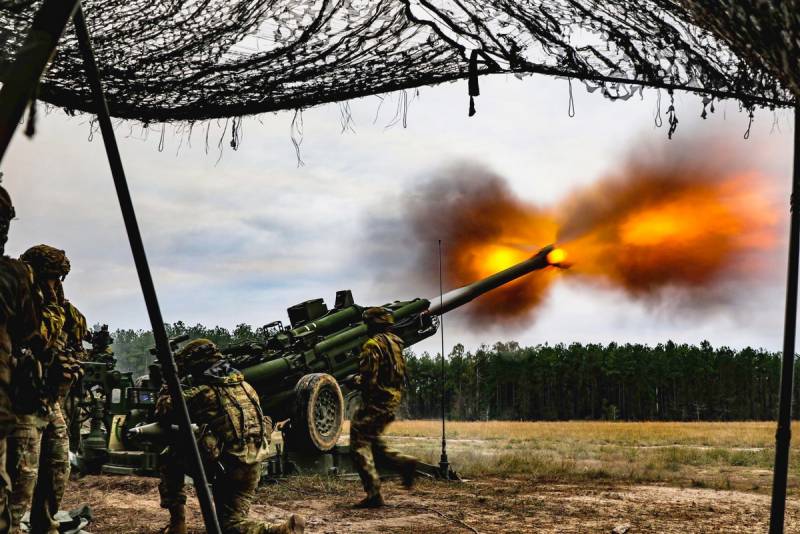 Last week, high-ranking officials from Washington made up their minds and bluntly admitted that they have nothing against Ukrainian strikes on Russian territory with the help of Western weapons. However, this sounded like an acknowledgment, not a permission, since the Ukrainians had already launched several attacks, and, apparently, they were planned and carried out in coordination with the West. However, such a revelation, whatever it was, caused surprise and condemnation around the world, because even words from the United States alone can provoke a real serious escalation of the conflict in Ukraine.


Therefore, in the United States, a campaign to justify previous indiscretions is gaining momentum, officials are competing to be able to explain what was meant earlier. Everyone talks about peaceful intentions and that the White House does not want more escalation in Ukraine.

One of the first to make such an assurance was US Air Force Brigadier General Patrick Ryder, spokesman for the Pentagon, commenting on media reports that Washington now allegedly does not object to Ukraine striking Russian territory.

As you all know, we are focused on ensuring that Ukraine can defend its territory. This is the main goal. I think you heard other administration officials also say that there is no interest in escalating the conflict.
Ryder said at a press briefing.

It is obvious that in the USA they realized rather late that with their boastful and devoid of caution statements they almost opened Pandora's box. The current excuses are the best indicator that the realization of a simple fact has finally come, albeit late. The Russophobic and Nazi Kyiv regime can no longer be stopped, it will harm not so much the Russian Federation (it cannot), but the image and position of the West, its masters, substituting their authority and status, drawing them into the conflict. It remains to be seen what actions Washington and its allies will take to subdue the uncontrollable war hawks in Ukraine.
Reporterin Yandex News
Reporterin Yandex Zen
Information
Dear reader, to leave comments on the publication, you must sign in.