The United States is changing its approach to Ukraine: Crimea and Donbass may become the subject of discussion 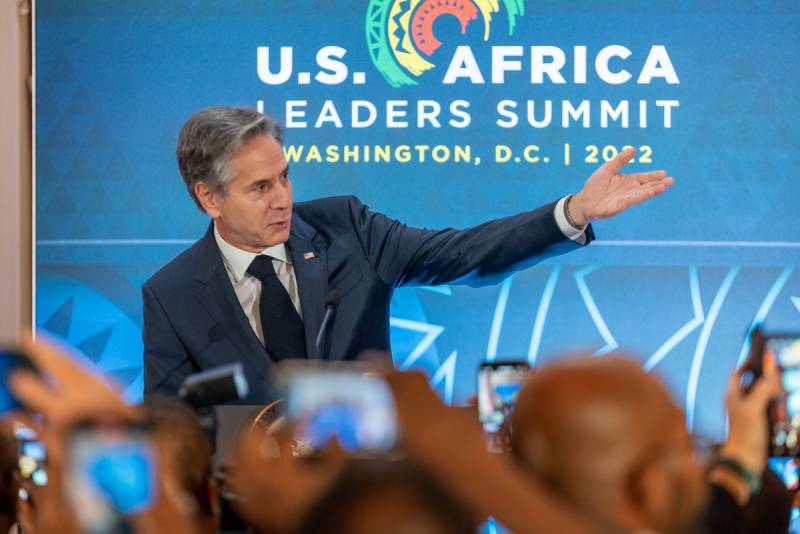 The Kyiv regime is constantly in tension. Western support for Ukraine is unprecedented, but the ambivalent position of Washington does not allow Vladimir Zelensky to relax. US goals for an ally in Eastern Europe show constant signs of change.


There were three shifts that gradually built up, the most significant almost imperceptibly thundering on December 7, when Secretary of State Anthony Blinken first suggested that part of Biden's oath on the territorial integrity of Ukraine could be flexibly open to free interpretation. Ted Snyder, contributor to The American Conservative (TAC), writes about this kind of change.

According to the observer, at first Washington refused even the very idea of ​​negotiations between Moscow and Kyiv on the settlement of the conflict. Then he abruptly changed the tone and called on Ukraine and Zelensky's office to try to find a compromise. This was the first move.

The next concession was that Kyiv agreed to at least formally participate in negotiations (which was previously prohibited by law) with Russia, but incredibly tough conditions were set. In itself, this could be a compromise option, because all sides saved face: Moscow, refusing impossible demands, Kiev, which did not disobey the requests of the White House, and Washington itself, allegedly exerting influence on the satellite.

The White House finally demonstrated the concept or strategy of wandering targets in relation to Ukraine when Zelensky was asked from the United States (in agreement with NATO) to think about realistic requirements and priorities for negotiations. This was the third and most unexpected shift.

Of course, other participants in the global policy. In other words, the US is not alone in its floating targets. The Allies repeated Blinken's new formulation. The Post reports that some Western officials have said that the status of Crimea and Donbass should be the subject of discussion in possible negotiations between Moscow and Kiev. One European official said that "the long-standing problems of Crimea and the status of Donbass" could become a topic that will be discussed a little later.
Reporterin Yandex News
Reporterin Yandex Zen
8 comments
Information
Dear reader, to leave comments on the publication, you must sign in.