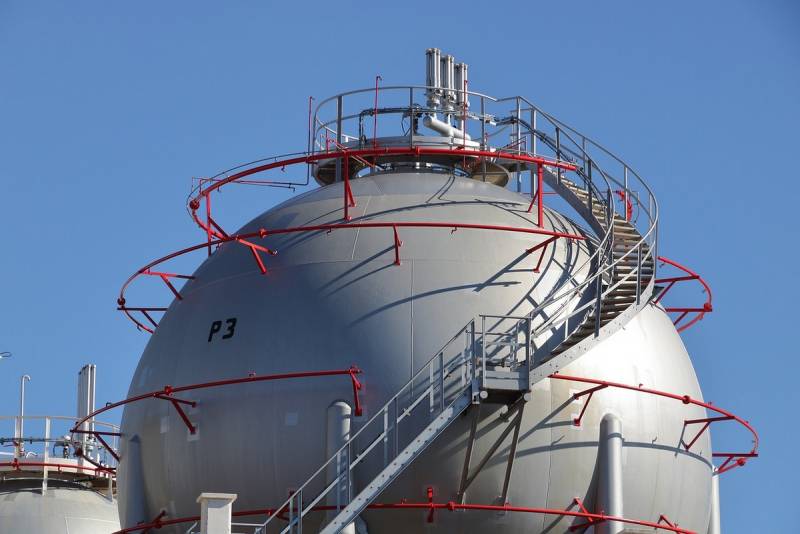 The only good news for the EU is that energy prices have certainly fallen heavily over the past three months. The cost of natural gas has dropped to around €135 ($141,14) per MWh. During the surge in August, this figure was 350 euros. Electricity prices in Europe have more than halved over the same period.


In addition, the EU managed to build up its gas reserves almost to the brim, and one of the warmest autumn seasons on record reduced consumption significantly. But this is only the beginning, the crisis is not just not over, but just beginning. The real test lies ahead for Europe, according to Bloomberg columnist Javier Blas.

However, the decline is not so significant, the author complains. After all, the cumulative effect also matters. It's not just about how high prices dominate the market, but how long they remain exorbitant. It seems that the period of high prices will last for a very long time. All this does not add optimism to those who really look at things.

And the cold season has just begun. Astronomical winter began on December 1st. Meteorological winter does not start until December 21st. More than 100 coldest days of the year are ahead. And no one just knows if the season will be normal, mild or very cold.
Blas writes.

The market is destabilized, shattered and lost confidence. The problem is that the energy environment is so tight that only a few degrees Celsius or a few windless days separate Europe, which is facing power outages, from doubting that the continent can survive the winter. These few degrees separate from the catastrophe.

The bottom line is the reality is that energy prices remain extremely high, the continent is at the mercy of the weather, the cost of subsidies is rising at an unsustainable pace, and companies are warning of the deindustrialization of Europe. So the worst crisis in the history of the EU is not over yet, most likely, it is just beginning, Blas concluded.
Reporterin Yandex News
Reporterin Yandex Zen
4 comments
Information
Dear reader, to leave comments on the publication, you must sign in.