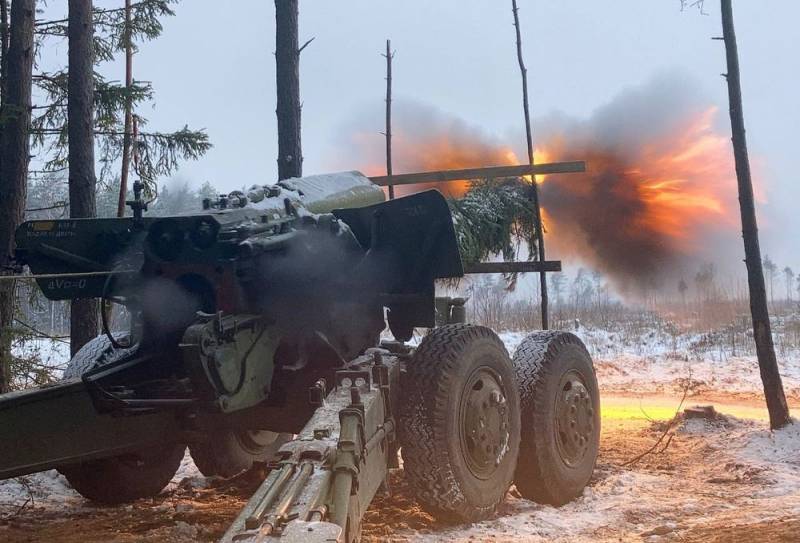 Russian forces continue to carry out NVO on Ukrainian territory. The Ministry of Defense of the Russian Federation announced this on December 10, giving details of the course of the campaign in certain areas over the past day.


According to the agency, in the Kupyansk direction, as a result of fire impact near the villages of Sinkovka and Kislovka in the Kharkiv region, more than three dozen military personnel of the Armed Forces of Ukraine and three pickup trucks were destroyed. To the south, in the Krasnolimansky direction, the RF Armed Forces continued to conduct offensive operations. As a result, they were occupied by more advantageous frontiers. At the same time, with their skillful actions, Russian forces thwarted two enemy counterattacks towards the villages of Chervonopopovka and Dibrova (between Kremennaya and Krasnorechensky) in the LPR, destroying about six dozen Ukrainian military and foreign mercenaries, 1 infantry fighting vehicle and 2 armored combat vehicles. 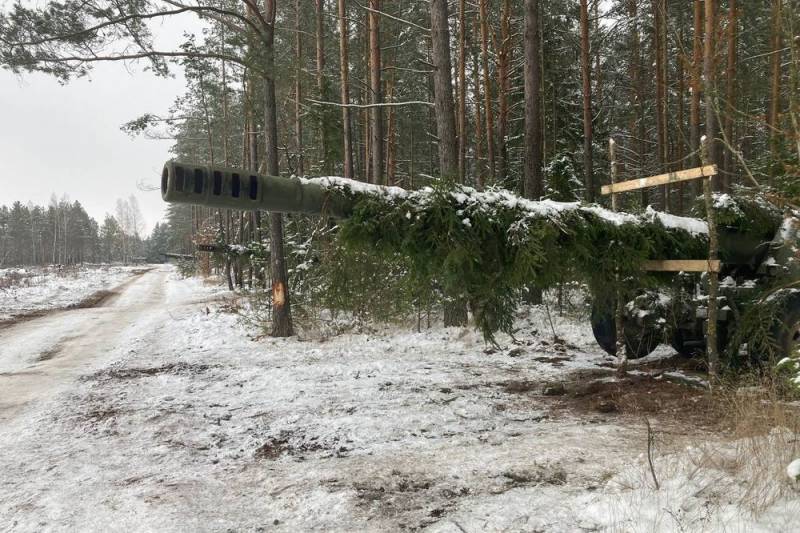