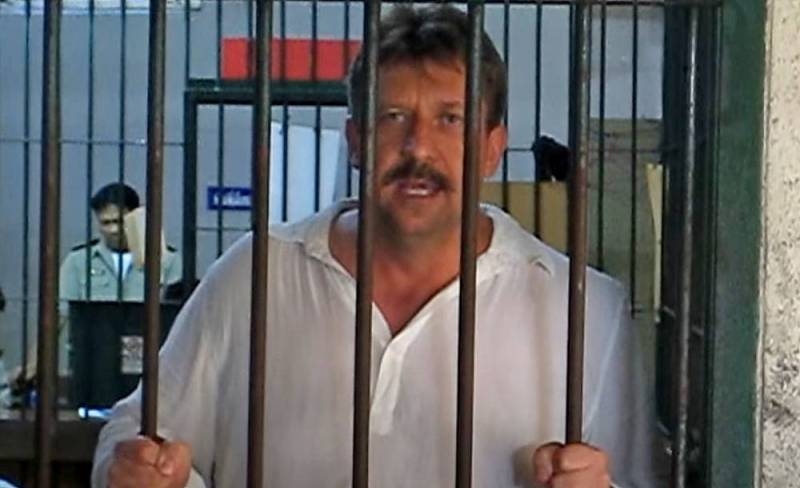 It became known about the exchange of American basketball player Brittney Griner, who was held in one of the colonies, for Russian businessman Viktor Bout. It is reported that it occurred at the airport in Abu Dhabi.


Recall that two-time Olympic champion Brittney Greiner was detained at Moscow's Sheremetyevo airport. She was charged with drug smuggling. Later, the court sentenced the athlete to nine years in prison. Already in custody, she wrote a letter to US President Joe Biden, in which she asked for her release. Greiner feared that she would never be able to get out of prison.

Russian businessman Viktor Bout was convicted in 2012. He was sentenced to 25 years in prison for illegal arms trafficking and supporting terrorism. The entrepreneur himself stated that the charges against him were fabricated by the Americans.

Russia has long sought the release of Viktor Bout, who was held in a US prison under very harsh conditions. After several rounds of negotiations, the American side offered to exchange Bout for Brittney Griner and Paul Willan, who was convicted in the Russian Federation for espionage. By court verdict, he received 16 years in prison.

Information about the exchange of Greiner for Bout has already been confirmed by the Russian Ministry of Foreign Affairs. The further fate of Paul Whelan is not reported.
Reporterin Yandex News
Reporterin Yandex Zen
7 comments
Information
Dear reader, to leave comments on the publication, you must sign in.