The Americans repainted a strategic bomber to reduce its visibility 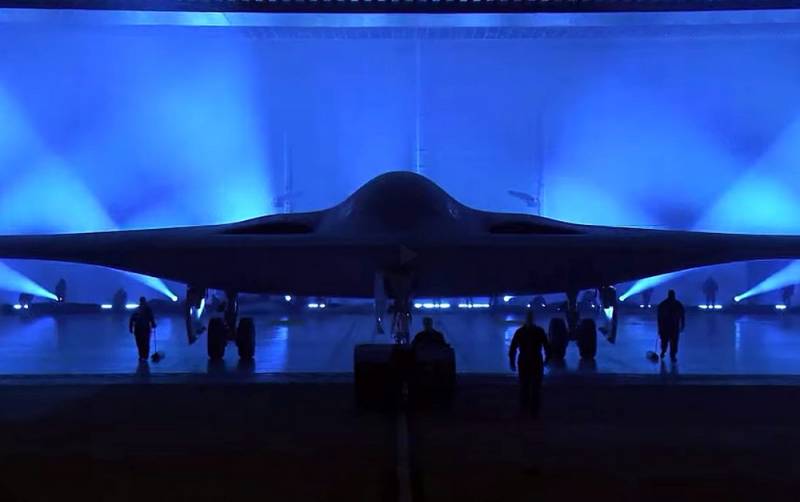 The new American strategic bomber B-21 Raider received a color scheme that reduces the visibility of the aircraft during the day. This is reported by Air & Space Forces magazine. At the same time, the columnist for the publication, John Tirpak, listed the main differences between the new aircraft and the B-2 Spirit bomber.


According to Tirpak, the B-2 was painted with FS 36118 Gunship Gray, which was effective in operations at night. But the B-21 aircraft is painted in light gray FS36375 Light Compass Ghost Gray. The journalist believes that this move will reduce visibility in the infrared and visible ranges.

Another difference between the B-21 and the B-2 is the design of the skin. The B-21's skin is said to be able to withstand several sorties a day, while the B-2's skin was serviced after each flight.

Recall that the first demonstration of the new US Air Force strategic bomber took place on December 2 this year. At the same time, the organizers of the presentation forbade visitors to bring cameras and mobile phones to the event.

According to the Americans, the new machine has the ability to collect information, strike with defensive air-to-air weapons and can be used as a command and control aircraft. At the same time, the radars of China and Russia will not be able to detect the B-21. The plan is to use the new aircraft exclusively from US military bases abroad, as it has a limited range.
Reporterin Yandex News
Reporterin Yandex Zen
3 comments
Information
Dear reader, to leave comments on the publication, you must sign in.