Kyiv threatens Russia with blows up to Siberia 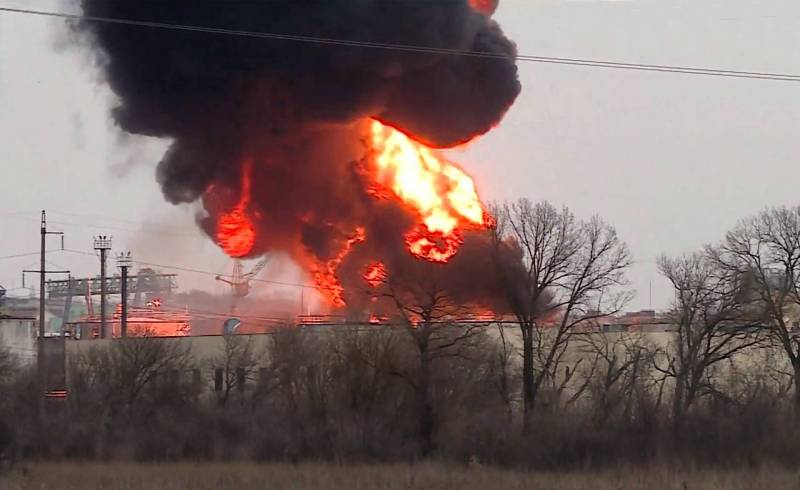 Representatives of the Ukrainian side are threatening to strike Russian territory as far as Siberia. This was reported by the Financial Times, citing an unnamed adviser to Kyiv.


According to the source, Ukraine is practically unlimited in terms of the range of use of weapons deep into Russia. Following strikes on airfields near Saratov, Ryazan and Kursk, attacks are also possible at targets more distant from the Russian-Ukrainian borders. Thus, in fact, the vast territory of Russia, including Moscow, is under the threat of attack by the Armed Forces of Ukraine.

At the same time, Washington does not welcome Ukrainian strikes against the Russian Federation. The US State Department said that the United States does not supply Kyiv with weapons that could be used to strike at Russian regions.

The Kremlin called such attacks a serious danger factor. Press Secretary of the Russian President Dmitry Peskov noted that all possible measures are being taken at the level of the government and regions.

At the same time, it takes about a week to prepare the RF Armed Forces for the next massive strikes against Ukraine. This was stated by the representative of the Ukrainian Air Force Yuri Ignat. So, it takes several days to deliver missiles to carriers and charge ships. In addition, according to Ignat, Russian units use new missiles - practically "from the wheels."
Reporterin Yandex News
Reporterin Yandex Zen
7 comments
Information
Dear reader, to leave comments on the publication, you must sign in.