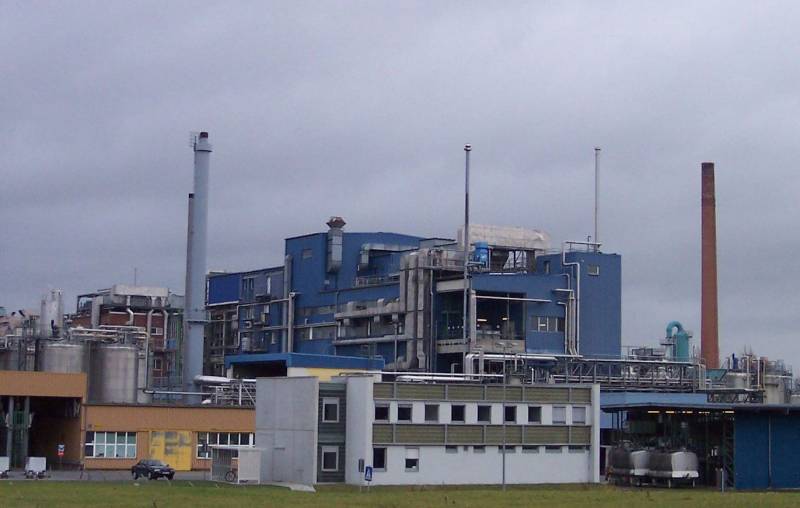 An article about the plight of German industry due to the refusal of Russian gas was published by the Financial Times. As follows from the analysis, the production of metal, glass and textiles decreased by at least 10%.


The chemical giant BASF was the first to feel the impact of anti-Russian sanctions. The corporation was forced to close its largest acetylene and ammonia production in Europe. BASF management has come to the conclusion that increased energy costs undermine the competitiveness of the products of its factories.

Businesses across Germany are looking for ways to continue operating in the absence of Russian gas. To do this, they reduce the intensity of the lighting of the factory premises, turn off the heating on weekends and reduce production volumes. Many are thinking about transferring capacities to other countries where there is access to cheap energy.

Germany made a strategically wrong bet on globalization economics and interdependence with EU and NATO partners and is now suffering the consequences
- quotes the Financial Times opinion of one of the German analysts.

As an example, the publication cited the oldest porcelain manufacturer in Germany, KPM. It was founded in the time of King Frederick the Great and has experience in world wars. Germany's withdrawal from Russian gas has created a crisis that KPM has not experienced since World War II.

Switching off electricity and heating on weekends allowed the porcelain manufacturer to reduce energy consumption by 10-15%. But in order to maintain production, the company will have to increase product prices, which will reduce its competitiveness.

Official statistics from the German government showed a 10% reduction in production in energy-intensive industries since the beginning of this year. But company representatives do not agree with this figure and report a larger decline in volumes.
Reporterin Yandex News
Reporterin Yandex Zen
4 comments
Information
Dear reader, to leave comments on the publication, you must sign in.