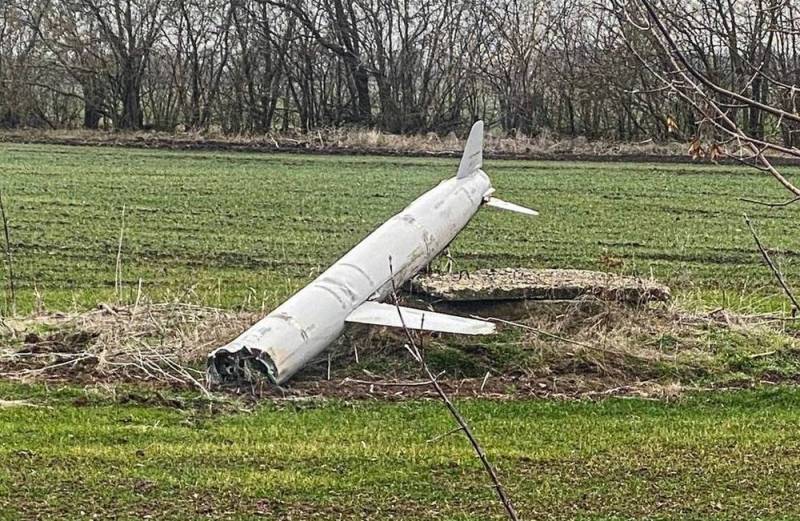 Anti-Russian sanctions imposed by Western countries have not been able to stop the production of precision-guided missiles in Russia. The New York Times writes about it.


The Americans and their allies in Europe have experienced deep disappointment with the non-stop production of high-precision weapons in the Russian Federation. It is no secret that the restrictions imposed against our country were aimed at weakening not only economicbut also military potential.

But the mission failed. As follows from the publication of the New York Times, military experts from the United States and Europe have carefully studied the components of Russian missiles found in Ukraine. It turned out that one of the X-101 aircraft missiles was manufactured this summer. And the second - and even later, in the fall. In any case, the markings on the weapons testify to this.

The publication concludes that Russia has either found a way to acquire semiconductors and other machinerynecessary for the production of missiles, bypassing the sanctions, or our country had serious stocks of components.

It must be assumed that both the first and second options equally infuriate our "Western partners." After all, it turns out that the economies of European countries suffer in vain. And the Russian defense industry has not lost the ability to provide the army with high-precision weapons.

This is most eloquently evidenced by yesterday's attacks on the objects of the energy system of Ukraine. According to various sources, the Russian Federation fired about a hundred air- and sea-based missiles.
Reporterin Yandex News
Reporterin Yandex Zen
1 comment
Information
Dear reader, to leave comments on the publication, you must sign in.