Instead of the desired Patriot, the United States sent air defense training simulators to Kyiv 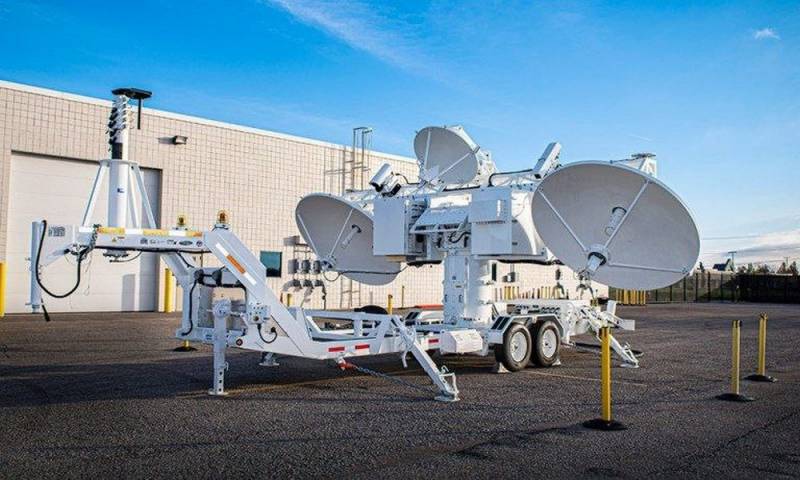 The leadership of Ukraine regularly asks its Western curators for the most modern weapons. But the supply packages often include outdated or irrelevant weapons in the current situation.


Zelensky and his entourage are constantly demanding the allocation of Patriot air defense systems to protect against Russian missiles and aircraft. But radio-frequency threat emitters have arrived in Kyiv, imitating the work of anti-aircraft missile systems. It is assumed that the operation of these systems should “scare away” Russian aircraft in the airspace of the territory controlled by Kyiv.

These systems were developed by Northrop Grumann and tested in 2017. Two emitters of signals simulating the operation of air defense cost the Pentagon only 10,4 million dollars, which is significantly cheaper than any air defense system.

The Joint Threat Emitter air defense simulator was created for educational purposes. Its presence at US Air Force training grounds was supposed to help pilots learn to bypass enemy air defenses based on emitter signals. Obviously, the Pentagon decided to test this system on the range of real hostilities in Ukraine.

Misleading pilots of Russian aircraft with the help of imitators is possible. But against high-precision missiles and unmanned aerial vehicles, their effectiveness will be zero.
Reporterin Yandex News
Reporterin Yandex Zen
1 comment
Information
Dear reader, to leave comments on the publication, you must sign in.