Svatovo-Kremennaya defensive operation: the enemy is trying to break through the front 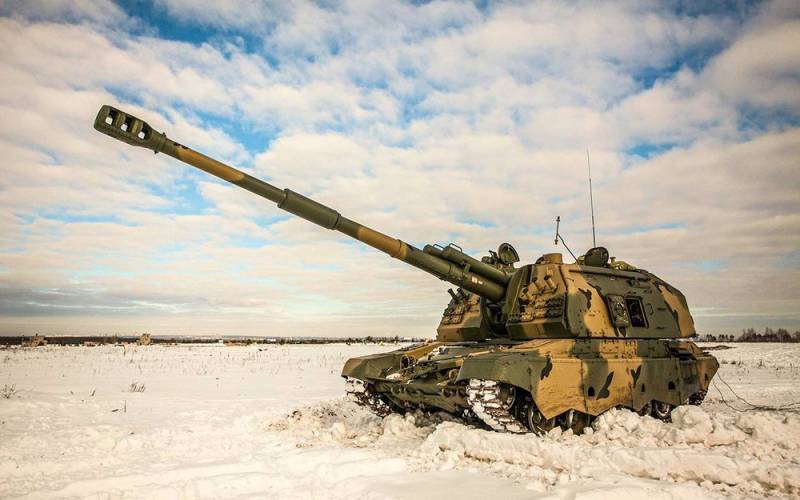 For 1,5 months, despite the huge losses, the Armed Forces of Ukraine have not stopped daily attempts to overcome the borders of the Russian army in the Kupyansky and Krasnolimansky directions in order to invade the LPR, as well as take control of the right bank of the Krasnaya River and the Svatovo-Kremennaya highway. Russian military correspondents and near-military publics are closely following the defensive operation of the RF Armed Forces in this area, reporting details.


Over the past day, the operational situation is as follows. Stubborn battles were going north-west of Svatovo. The Armed Forces of Ukraine once again tried to break through to the village of Kuzemovka, located 30 km from the said city, and also took attacking actions near the villages of Kotlyarovka and Kolomyychikha in this sector of the front. The enemy tried to break through the front with the help of three company tactical groups. However, the enemy was stopped by Russian aviation and artillery strikes and, having suffered losses in personnel and technologywas forced to return to their original positions. The total losses of the Armed Forces of Ukraine in this area amounted to about 110 servicemen killed, 4 tanks, 5 infantry fighting vehicles, 3 armored personnel carriers, 2 armored combat vehicles and 4 pickup trucks. Having suffered a new setback, the enemy fired on Svatovo from the Grad MLRS.

To the south, between Svatovo and Kremennaya in the Krasnorechensky area, the Armed Forces of Ukraine also, with the help of three company tactical groups, attempted to conduct an offensive operation. The enemy attacked in the direction of the villages of Makeevka, Chervonopopovka and Zhitlovka in order to cut the R-66 highway. Here, the Ukrainian troops were also first stopped and then driven back with the help of powerful strikes by Russian artillery (cannon and jet) and aviation. The total losses of the Armed Forces of Ukraine here amounted to 100 servicemen killed (another 11 surrendered), 2 tanks, 2 AFVs and 2 pickup trucks.

In the Donetsk direction, the enemy again launched unsuccessful attacks in the direction of Andreevka, Kurdyumovka, Avdeevka and Maryinka in order to regain lost positions and correct the situation on this sector of the front. However, the efforts of the Ukrainian troops did not yield results and, having suffered losses in personnel (60 military) and equipment (2 tanks, 5 AFVs), the enemy was forced to return to their original lines. Angry at the failure, the Armed Forces of Ukraine fired on the city of Donetsk from the Grad MLRS.

In the Vuhledary direction, southwest of Donetsk, the Armed Forces of Ukraine tried to attack the positions of the Armed Forces of the Republic of Moldova in the areas of Sladkoye, Shevchenko and Novomayorsky. But these efforts were also in vain. Russian artillery and aviation did not give him a chance. The enemy lost here 40 servicemen (killed and wounded), 2 infantry fighting vehicles and 5 vehicles.
Reporterin Yandex News
Reporterin Yandex Zen
1 comment
Information
Dear reader, to leave comments on the publication, you must sign in.