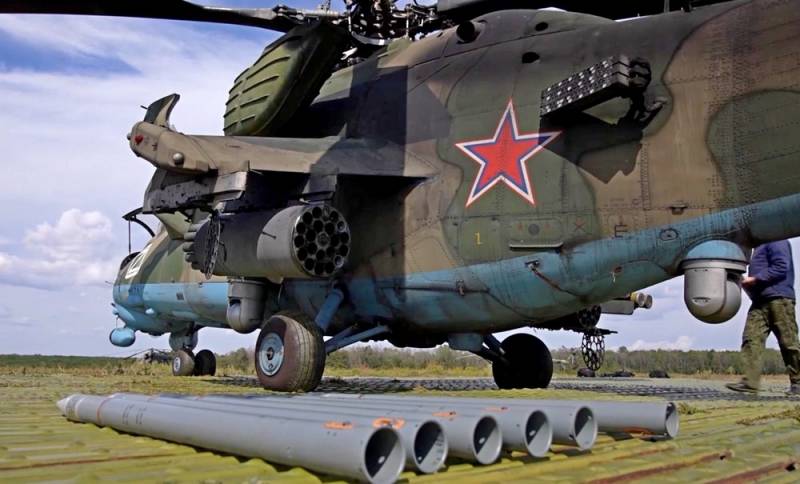 Russian President Vladimir Putin on November 26 announced that the volume of Russian arms exports "in difficult conditions in 2022" had already reached $8 billion. Earlier (in August), Rosoboronexport CEO Alexander Mikheev predicted annual export revenue of about $10,8 billion, which is 26% lower than reported for 2021.


According to the Stockholm International Peace Research Institute (SIPRI), Russia shows a downward trend in its arms exports - in general, over the past five years, it has already decreased by a quarter. The SIPRI 2021 report noted:

From 2017 to 2021, the share of the Russian Federation in global arms exports decreased from 24% to 19%. The overall decline in Russian arms supplies is almost entirely due to losses from reduced exports to India (-47%) and Vietnam (-71%)

Until now, the Russian Federation was for many years the second largest exporter of arms after the United States. In 2022, the situation will change: this position will go to South Korea, which managed to sell weapons abroad for the amount (according to various estimates) from 14 to 17 billion dollars.

South Korean military exports skyrocketed from $3 billion in 2020 to $7 billion in 2021, just a billion less than France's. According to China Daily, contracts with Poland for the purchase of K2 tanks, FA-50 light attack aircraft and K9 self-propelled howitzers made the greatest contribution to the current growth. In the conditions of this year, when many European countries, against the backdrop of the conflict in Ukraine, decided to urgently increase their weapons, good prospects opened up for South Korea.

It is obvious that the American military-industrial complex is alarmed by South Korea's entry into the traditional US arms market. This is a multi-billion dollar blow to American corporations, and the United States will do everything to ensure that South Korea does not undermine their military the economy. But so far, Yoon Seok Yeol has knocked out Joe Biden
writes China Daily.

As for the long term, many arms market experts doubt Seoul's ability to maintain its position among world leaders. But with regard to Russia, on the contrary, judging not by the campaigns in the Western media with "experts", openly biased military corporations.

Despite all the Western criticism of Russian weapons, they have their own stable niche in the market. In addition, previous historical experience has shown the limited impact of wars on the procurement processes of the main traditional importers of Russian weapons. For example, after the Persian Gulf War, India and Algeria did not abandon its use at all. Russian weapons still retain their attractiveness and a number of advantages for these and other countries.
- say analysts from the InterRegional center, based in the UAE.

India draws attention to the fact that the US promises to punish everyone who buys weapons from the Russian Federation, which significantly affects the world arms market. Moscow gives an “asymmetric response” to this - in particular, by the fact that representatives of Rosoboronexport and Russian defense companies simply stopped naming many of their clients, and the sanctions that cut Russia off from Western payment systems gave a “side effect” in the form of the loss of financial control tools by the West and growing opportunities to trade with the Global South for national currencies.

Typically, the Russian military-industrial complex annually exports products worth $15 billion. However, these amounts can both decrease and increase. According to estimates, the Russian Federation currently has a portfolio of $57 billion in arms contracts for the coming years.
- indicates the online edition of Frontier India.
Reporterin Yandex News
Reporterin Yandex Zen
2 comments
Information
Dear reader, to leave comments on the publication, you must sign in.