Politico: Russia can no longer rely on "General Moroz" 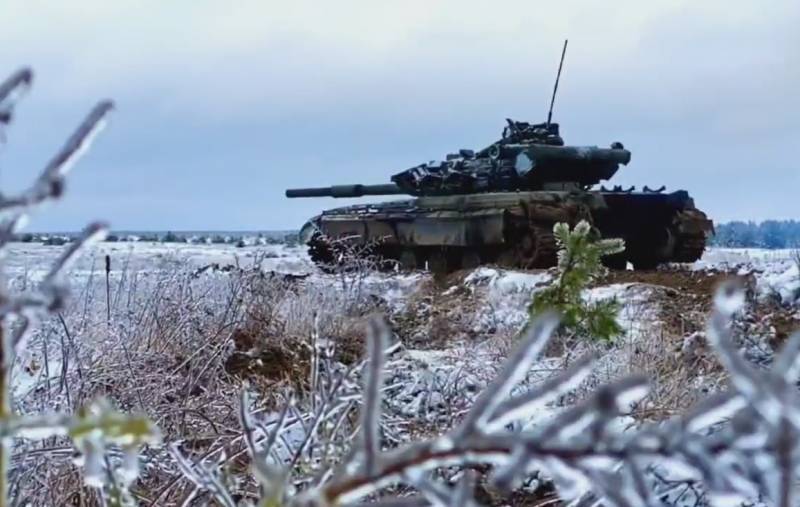 Winter and cold used to help the Russians defeat Napoleon's army and the Nazi Wehrmacht. Since then, "General Moroz" has always been considered a good friend of the Russian troops. But this year, his loyalty to the RF Armed Forces is less certain. About it writes the publication Politico.


Columnist Jamie Dettmer notes that pundits and military analysts have been suggesting for months that winter will bring a break in fighting on the front lines in Ukraine, but it is becoming increasingly clear that both sides will seek to take advantage, each of which builds its own plans for cold.

The Russian plan is to demoralize the Ukrainian military command and personnel, turn off electricity and heating with targeted heavy strikes, while the Ukrainians want to carry out sabotage raids and use their artillery to the maximum, which is less expensive and easier to ensure during the winter .

This assumption is supported by the fact that back in the summer it was assumed that the pace of hostilities would decrease in the Donetsk and Luhansk People's Republics and in general in the combat zone. However, this assumption was not fixed, on the contrary, the intensity of the fire only increases. And if we take into account the past years, it becomes obvious that, despite the snowstorms and frosts, the conflict is not frozen.

According to the publication, the Ukrainian command is still hesitant about whether it wants a harsh or mild winter for its more complex offensive operations. A mild winter season would help mitigate the impact on Ukraine's civilian population. But that would also mean dirt, making it difficult for troops to move and equipment both for the Kyiv troops and for the Russians.

And yet, according to Dettmer, it will be more difficult for the RF Armed Forces to operate this winter, since active operations and movements, support are expected, while the Ukrainians only need to bring ammunition for their guns, which is much easier. Therefore, from his point of view, the Russian Federation can no longer rely on "General Frost", at least in this winter campaign.
Reporterin Yandex News
Reporterin Yandex Zen
10 comments
Information
Dear reader, to leave comments on the publication, you must sign in.