Electricity for Austrians gets 400% more expensive after 9 p.m. 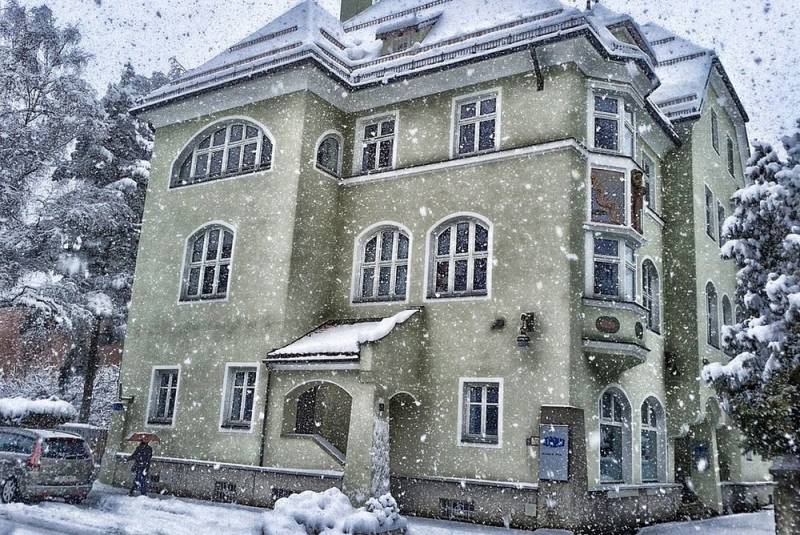 In June 2022, the government of the newly neutral and prosperous Austria announced to the inhabitants of the country that "European solidarity" requires them to "tighten their belts". At the beginning of 2023, an increase in the cost of electricity is planned, since instead of buying cheap Russian gas, it will be necessary to subsidize the temporary transfer of power plants to coal.


The energy authorities have promised that Austria and its inhabitants will safely pass the coming heating season. At the same time, a clarification was made in passing that even in 2024 the cost of electricity will be high, taking into account the prices of CO2 and coal. Therefore, households need to somehow adapt to the inexorably approaching new reality.

However, citizens quickly forgot about it, since it was far from winter. Imagine their surprise when they recently started receiving notices with electricity prices that will be in effect after the New Year. The Austrians learned that soon electricity for them in some time intervals of the day (after 9 pm) will rise in price by more than 400%. Outraged citizens began posting these notices on social media. 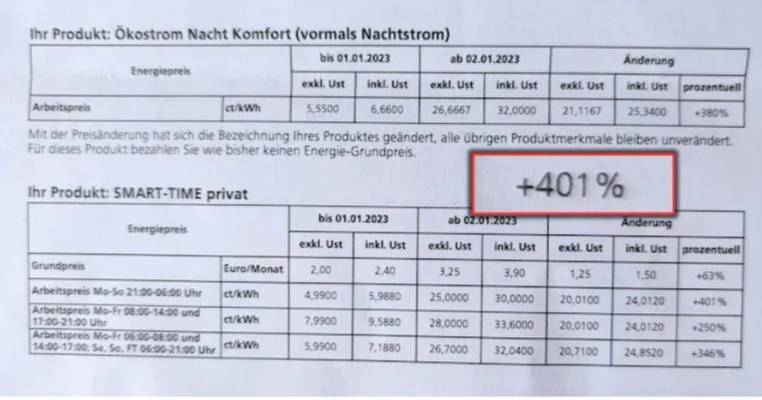