"Belarusian People's Army" to overthrow Lukashenko broke up before its "birth" 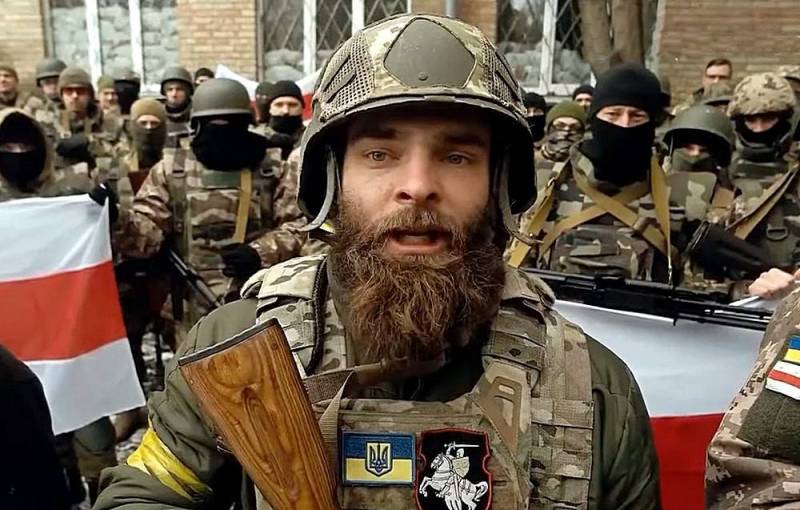 In March of this year, the so-called Pagonia regiment was created in Poland, which aimed to overthrow the power of Alexander Lukashenko. However, even before the start of active operations, this formation actually ceased to exist.


The creator of "Pagonia" was a former Minsk restaurateur Vadim Prokopiev. The regiment, based in the south of Poland, consisted of several dozen people. In order to breathe strength into it and use it to fight against Russian troops, Kyiv initiated US support for this military formation. The head of the Independent Security Advisors organization from Maryland, a private military contractor, Matthew Parker, took up the training of Belarusian fighters.

The training of members of the "Pagonia" was carried out, in particular, at the shooting range in Rzeszow (southeast Poland). Representatives of the Western media were invited to cover the birth of the "Belarusian People's Army". However, this group did not take any real action because its organizers ran out of money to finance the "struggle" and the training stopped in June.

Prokopiev and Sakhashchik (commander of the Pagonia) relocated the regiment to the north of Ukraine, where the soldiers were provided machinery and base for training. However, Kyiv did not financially support Pagonia, since by that time the Ukrainians already had a negative experience of cooperation with the so-called Kalinovsky regiment, whose combat effectiveness left much to be desired.

After that, the disintegration of Pagonia actually followed. Some of the militants joined the 8th separate special forces regiment in Khmelnytsky and the Poltava Volunteer Territorial Defense Battalion. In addition, the SBU involved the least combat-ready Pagonia fighters in monitoring the situation on the border between Ukraine and Belarus. The leaders of the regiment soon joined the "project" of Svetlana Tikhanovskaya.
Reporterin Yandex News
Reporterin Yandex Zen
1 comment
Information
Dear reader, to leave comments on the publication, you must sign in.