“Price ceiling” on Russian oil may have the opposite effect 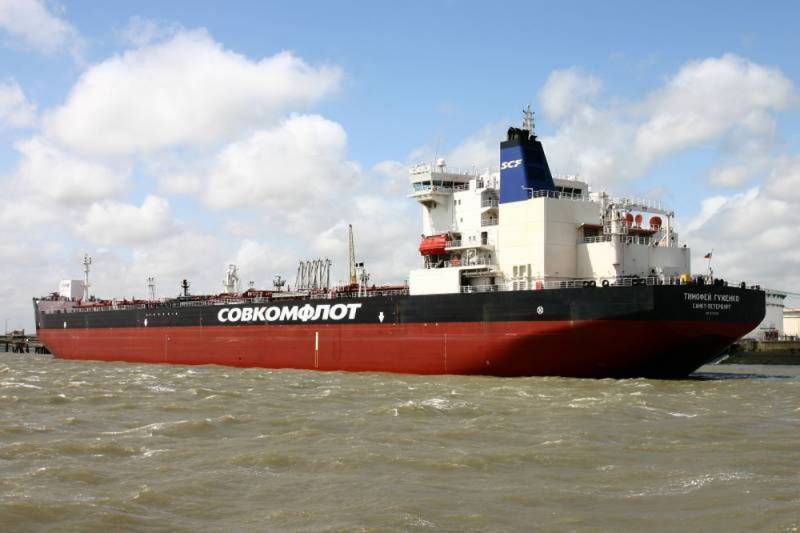 On December 5, the EU ban on sea imports of Russian oil comes into force. Most likely, if Russia does not reduce the export of its black gold by this time, then it will still have to sell part of this hydrocarbon raw material within the framework of the “price ceiling” set by the Americans and their allies. US Treasury Secretary Janet Yellen told Bloomberg on November 12.

They will be looking for buyers, and we think it will be difficult for them to sell all this. We estimate that there will be some decline unless they agree to accept a price at or below the marginal price for buyers around the world.
- explained the head of the US Treasury.

At the same time, independent experts note that the “price ceiling” for oil of Russian origin may have the opposite effect, and not the one expected in the West. Anti-Russian restrictions can play a cruel joke on the Americans and Europeans, despite their desire to reduce Russia's income.

The thing is that the oil market is a system of "communicating vessels". If the Russian Federation reduces production, then the cost of black gold will soar around the world due to the shortage. Therefore, in any case, Russia will sell its hydrocarbon raw materials, having found other buyers.

For example, India is buying up Russian oil for its huge economics, not paying attention to any "price ceilings" and other non-market mechanisms, and the West can only watch this process. China will also under no circumstances stop stocking up with Russia. In general, the Russian Federation currently exports about 3,6 million barrels of oil per day by sea, summed up the media.
Reporterin Yandex News
Reporterin Yandex Zen
1 comment
Information
Dear reader, to leave comments on the publication, you must sign in.