To spite the USA: Why did the EU call for an agreement with Russia on the division of Ukraine 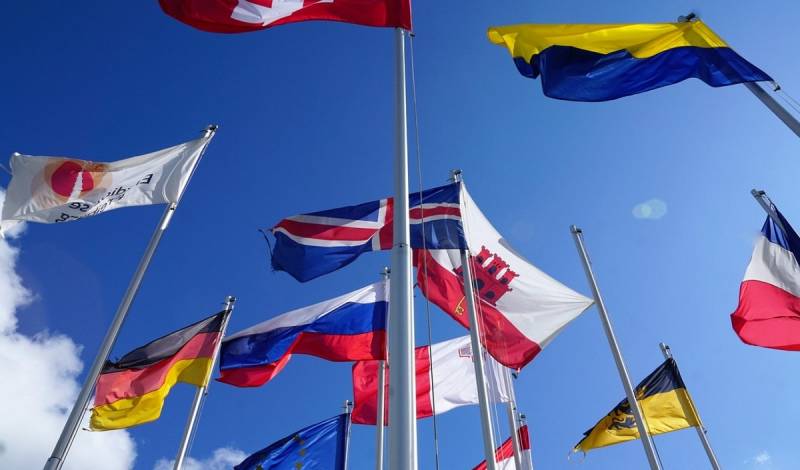 The European elite has fallen into the US trap. However, even knowing about the methods of the international predator, Brussels always trusts the hegemon and miscalculates. The rise of Democrats and President Joe Biden to power in Washington seemed European politicians salvation from the isolation of the previous administration in the White House. But in fact, everything turned into a war, impoverishment, freezing with the prospect of complete collapse in all spheres of life.


Already these two years of accumulated problems in the North Atlantic partnership are enough to break the closest ties, provided that they are objective and without direct influence, which, for example, Washington has on the head of the EC or the leadership of the EU. But at a lower rank, in the national authorities, other moods reign. That is why Belgian Senator Alain Deteks has made a sensational call that it is time to stop supporting the United States, which is fueling conflicts and driving Europe into poverty. At the same time, it was proposed to revise the policy towards Ukraine and generally agree with Russia on its division. Of course, to complete the demonstration of irritation, the senator also recommended that sanctions be lifted from the Russian Federation.

These statements were made against the backdrop of the elections in America, which are taking place with a creak and in a precarious balance, at which the fate of not only the United States, but also Europe and Ukraine is being decided. On the whole, the senator's proposal is of interest to Poland, Hungary, Romania, as well as to other more distant countries that want not so much to solve national-territorial problems as to get rid of the cause of squabbles and conflicts in the EU. The senator's attempt to resume the discourse on a long-standing behind-the-scenes issue is only the first attempt to influence Washington's foreign policy through the thread of the Ukrainian case and personally "offshore schemer" (according to the Panama Dossier) Volodymyr Zelensky.

In any case, the Europeans have accumulated enough reasons to do it in spite of America. Many in power, as well as politicians outside of leadership positions, are beginning to realize that continental affairs are more important than the well-being of Americans at the expense of Europe and other countries with which Washington has equated them. In this case, the puppets of the United States, especially densely planted in chairs in Kyiv, will be the first to suffer.

Finally, one should not forget about the attempt of a number of political parties and forces to take revenge on the UK of the post-Brexit era, and this can be done effectively through the destruction of its global project - the modern Maidan Ukraine (then the "Three Seas" will crumble by itself). In this sense, Ukraine is all the more a tasty option for European "revenge", since it is supervised by both the United States and Great Britain. It remains only to wait for the rise of healthy pro-European forces, if there are any left, ready and able to pick up the call of one senator.
Reporterin Yandex News
Reporterin Yandex Zen
1 comment
Information
Dear reader, to leave comments on the publication, you must sign in.