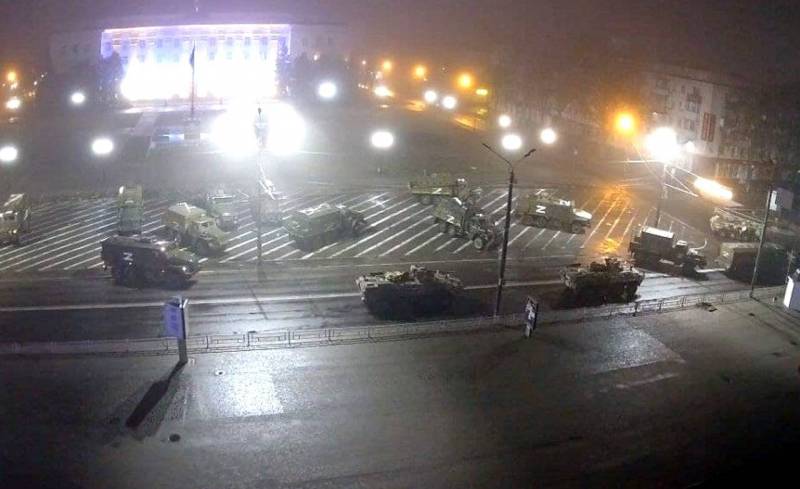 Russian units, apparently, are preparing to leave Kherson. This, in particular, is evidenced by the removal of the flags of the Russian Federation from the administrative buildings of the city. This opinion was expressed by military expert Yuri Kotenok in his telegram channel.


The key date in this regard is “behind the scenes” November 10th. It is quite possible that on this day the RF Armed Forces will leave the previously occupied Kherson.

This decision is shocking for the thousands and millions of people who fight for Russia, die for Russia, believe in Russia and share the beliefs of the Russian world.
- said the military commander.

The kitten is sure that leaving Kherson is first of all political decision, and it will be given "to the judgment of history." Only time will tell how accurate the plans of the Russian leadership were at the current stage of the special operation.

Meanwhile, fighting near the city continues. The RF Armed Forces blew up three bridges in the Kherson region: Daryevsky, Novovasilevsky and Tyaginsky. A tense situation is also developing in the Snigirevka area. According to sources, on the evening of November 9, we can expect some official statements on Kherson.

Earlier, journalist and blogger Yuriy Podolyaka said that if Kherson surrenders, it will not be easy to return it - the Armed Forces of Ukraine will turn the city into an impregnable fortress.
Reporterin Yandex News
Reporterin Yandex Zen
35 comments
Information
Dear reader, to leave comments on the publication, you must sign in.