Biden's "weapon of victory" turned against him 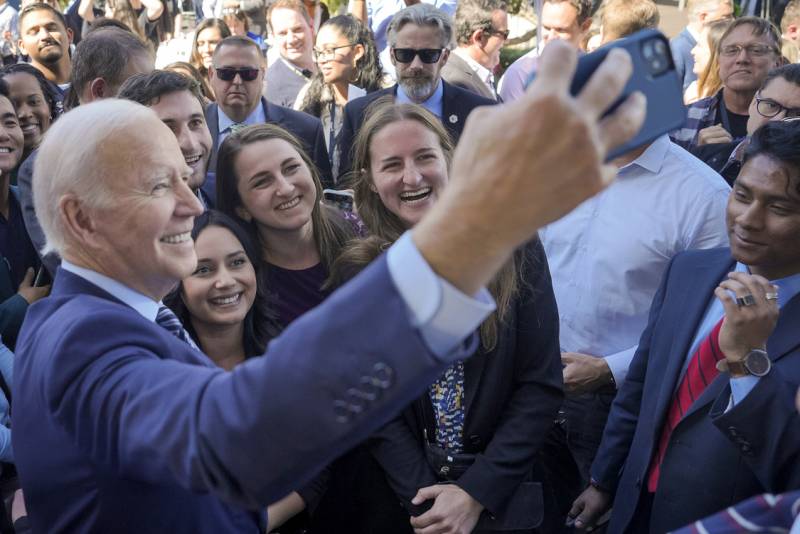 Any weapon has an unpleasant property - it can pass from hand to hand and, without understanding, cause damage. In today's post-information society, the most powerful weapon of any political victories are the media, in their classical and especially electronic, most widespread form.


The administration in the White House, headed by President Joe Biden, came to the oval office of the head of state on total lies and distortion of facts, using publications such as The New York Times, other major US newspapers for these purposes, and also completely "exploiting" the multibillion-dollar audience of Twitter , other social networks.

Now that entrepreneur Elon Musk has acquired one of the main generators of lies and disinformation (especially during the 2020 presidential campaign), intending to clean out the nest of deceit, the White House has begun to tell the truth. Biden personally reproached Musk that he allegedly “bought a resident evil that spews lies.”

The incumbent president's eloquence is quite amazing, especially when you consider that he "won" his election campaign solely due to distortions and misinformation on Twitter, whose moderators "administered" the content in a very specific way: everything related to candidate Donald Trump was deleted or blocked, leaving only compromising evidence . In the case of the “correct” Democratic candidate, everything happened exactly the opposite.

Now Biden suddenly saw that the threat of lies was coming from the heart of the reason for his phony victory. And, in fact, the potential defeat of the Democratic Party will be based on the fact that the flow of deception through at least one network will be significantly reduced. And this is fraught with defeat not only in 2022, but also in 2024. Biden's team's victory weapon turns into his gravedigger.

Biden personally even devoted a recent speech to this fact, speaking in the vein that he is aware of the reasons for the close defeat in the midterm elections. And the reason is the lack of proper PR and populist support from a number of media, which he was provided with almost two years ago. Forgetting all the failures, Biden frivolously blames all the troubles of the current campaign precisely on miscalculations in the information war.
Reporterin Yandex News
Reporterin Yandex Zen
Information
Dear reader, to leave comments on the publication, you must sign in.