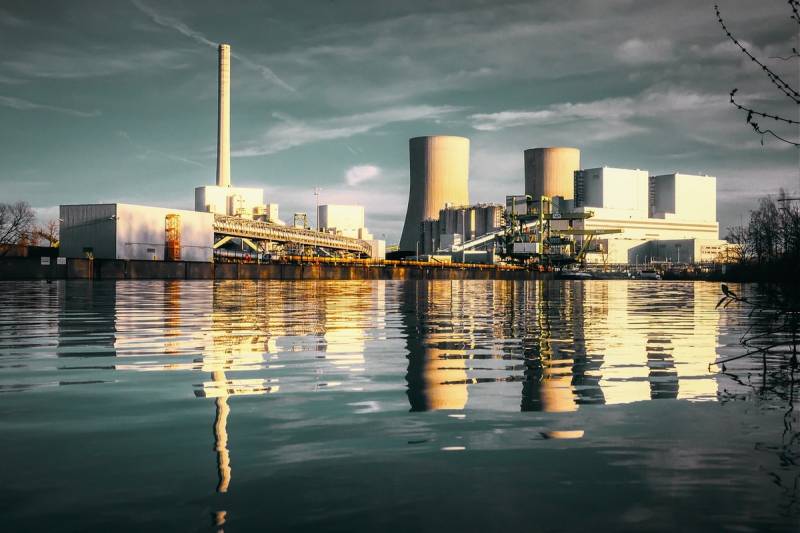 The energy crisis in the EU emerged not so long ago, but has already taken root in the economy eurozone, become its integral part and even "take root" of the consequences. This time, the European Union is faced with another new serious problem due to the irrepressible desire for energy independence (both from the Russian Federation and from “dirty” sources) and Russophobia. About it writes the publication Politico.


According to the American portal, the EU has a problem related to the energy crisis: a huge foreign trade deficit.

Politico cites fresh data from Eurostat, which indicates that the eurozone's trade deficit with the rest of the world in August amounted to 50,9 billion euros, reaching the highest level on record. For comparison: just a year ago there was a surplus of 2,8 billion euros. The trade deficit of the EU as a whole has grown to 64,7 billion euros, according to Politico.

Major players in European commodity and commodity markets attribute the trade deficit to high energy prices, which reached a record 350 euros per MWh in August. Despite the fact that prices have now dropped to the level of 150 euros, they are incomparably higher than last year's figures. All this makes the European business "nervous," the newspaper writes.

Cost-driven competition has little effect on our industry. But if this situation continues, of course, some enterprises will be in danger of closing.
- says the head of the department of foreign economic policy German Industrial Association Matthias Kremer.

Western countries are faced with rising energy prices and a surge in inflation due to the imposition of sanctions against Moscow and the policy of abandoning Russian fuel. Against the backdrop of rising fuel prices, primarily gas, the industry in Europe has largely lost its competitive advantages, which has affected all sectors of the economy without exception.
Reporterin Yandex News
Reporterin Yandex Zen
6 comments
Information
Dear reader, to leave comments on the publication, you must sign in.