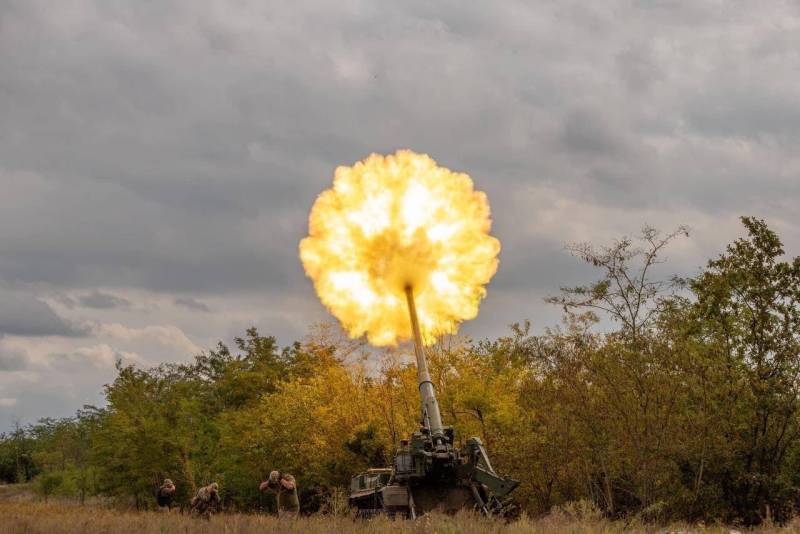 Most of today's popular tourist destinations in the world are the remnants of dead empires. All that remains of its former grandeur is only suitable for viewing. There are those who hold to the delusion that the age of empires is over. But the whole history as a temporal axis of events and wars is the history of empires. Bloomberg columnist Niall Ferguson writes about this.


According to the author, today the world is dominated by two empires - the United States and China. But a number of former empires continue to play a disproportionate role in the global policy: The Russian Empire is "limping" in the guise of the Russian Federation; The Persian Empire is now the Islamic Republic of Iran; it can be said that the Holy Roman Empire was reborn in the form of a European Union, vast, German-oriented and at the same time weak.

Therefore, it is not civilizations that collide, but empires
Ferguson insists.

It all comes down to the struggle between empires. That is why they were global, and not just European conflicts. And after the world wars came the cold war. We think of it as a struggle between two empires that pretended not to be empires, the US and the Soviet Union, but nation states.

Like the world wars, the Cold War was a collection of many small conflicts. What happened in Vietnam had little to do with what happened in the Middle East or South Africa, except for the fact that both superpowers fought their proxies in every battle - the people they armed and financed, expanding and tightening local conflicts, turning them into proxy wars.

These great conflicts were the dominant phenomenon of the 20th century, transforming economic, social and political life almost everywhere. A large-scale war simultaneously destroys productive capacity, undermines trade, and destabilizes fiscal and monetary policy. This year's events have reminded us of what is at stake in the event of a great power conflict. They do not compare with the conflicts in Iraq or Afghanistan. However, Russia is still strong enough to resist the whole world, and Iran is “infected” with ambition, so it is impossible to predict the outcome.

The only thing that is easy to imagine in this case is the current White House in Washington as the future ancient Palazzo Ducale, and the Capitol as the Roman Capitol, the ruins where one day the future historian will “sit in thought”. All this will happen if politicians continue to heat up the Second Cold War to such an extent that it turns into the Third World War.
Reporterin Yandex News
Reporterin Yandex Zen
2 comments
Information
Dear reader, to leave comments on the publication, you must sign in.