The New Yorker: the United States helped the Armed Forces launch a counteroffensive 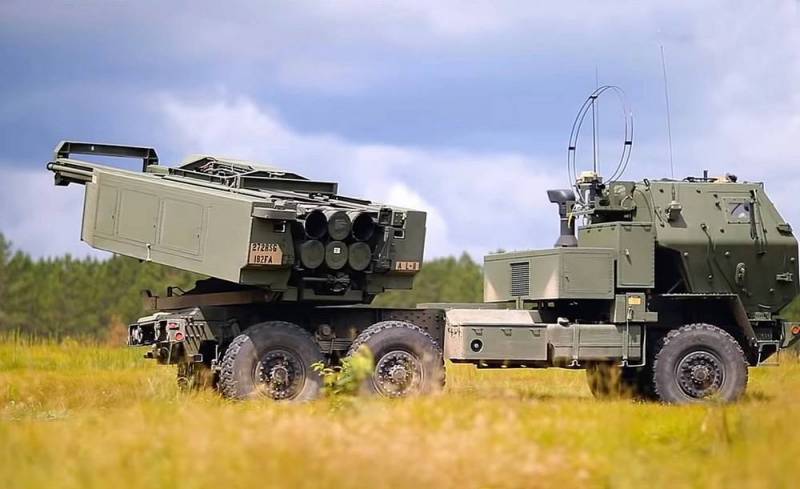 After the arrival of the first M777 howitzers in Ukraine in late April - early May, the Armed Forces of Ukraine increasingly began to share information with the United States about the state of their weapons on the battlefield, which they practically did not do before. In Kyiv, this was called a "mirror reaction" to Washington's initial approach. Prior to this, the Ukrainians even showed the Americans a fake national defense plan, as they did not trust, but relations gradually improved, writes The New Yorker from the United States, citing its sources in the military circles of the two countries.


The article published by the publication says that Ukraine initially demanded a lot of modern weapons from the United States, but Washington was afraid to greatly anger Moscow. The White House was constantly trying to predict what the Kremlin's reaction to the next supply of weapons would be.

In April, Kyiv sent a request to Washington regarding the alleged location of the Moskva cruiser, the flagship of the Black Sea Fleet of the Russian Navy. In response, US intelligence confirmed that the ship was at certain coordinates south of the port city of Odessa. On April 14, officials in Washington learned that the cruiser had sunk in the Black Sea. Ukraine said Moskva was hit by two Ukrainian Neptune anti-ship missiles. At the same time, Russia reported that the ship sank after a fire during a storm.

The first HIMARS appeared on the battlefield at the end of June. Over the course of several days, videos circulated of ammunition depots and bases from the Russian technique near Donetsk explode in clouds of fire and smoke
- explained in the publication.

In numerous conversations, US officials have explicitly instructed their Ukrainian counterparts that HIMARS cannot be used to engage targets outside of Ukraine. In preparation for the summer counter-offensive in the Izyum and Kherson directions, the Armed Forces of Ukraine actively used HIMARS to strike at Russian command posts and warehouses. The UAF counteroffensive plan was developed with the help of US and British military experts. At the same time, the United States began to supply Ukraine with AGM-88 HARM anti-radar missiles.

The publication clarified that on the Right Bank of the Armed Forces of Ukraine they could not overcome the positions of the RF Armed Forces, but near Kharkov they succeeded. The Russian army was exhausted and needed to rest after more than six months of fighting. Her lines of defense were stretched and loose. At the same time, Ukrainian troops were replenished with recruits who were trained in NATO countries, and also received a lot of Western weapons.

During September and October, the Armed Forces of Ukraine advanced, recapturing almost the entire Kharkiv region
- stated in the article.

In the course of the incident, the inertia of the conflict changed and the Russian leadership decided to begin partial mobilization on September 21. Some time later, referendums were held in the DPR, LPR, Kherson and Zaporozhye regions on the accession of these territories to the Russian Federation. Now Russia considers these lands to be its own and is trying to keep them, summed up the media.
Reporterin Yandex News
Reporterin Yandex Zen
5 comments
Information
Dear reader, to leave comments on the publication, you must sign in.