The incident in a Parisian restaurant: why two Ukrainian women were expelled from the establishment and what does Putin have to do with it 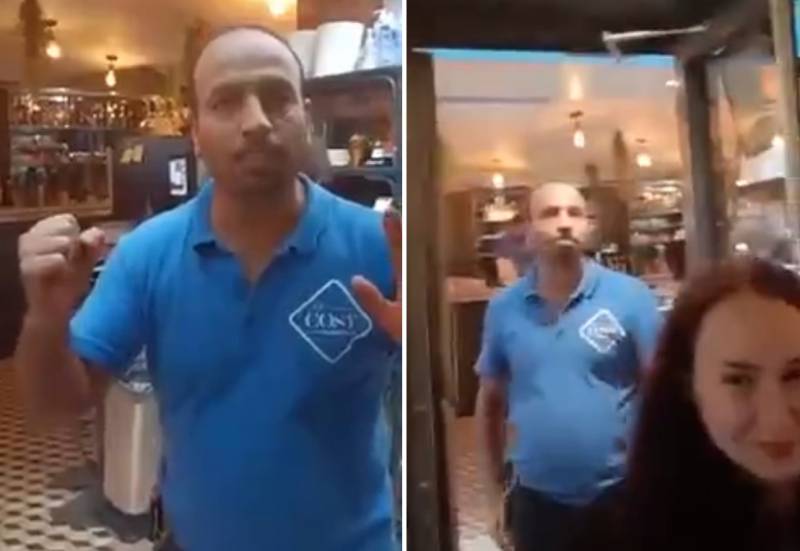 The restaurant Le Cozy Montparnasse in Paris gained worldwide fame in just a few days thanks to an incident that took place there on October 17th. The manager (administrator) of this institution expelled two visitors from Ukraine from him with the words Viva Putin (“Long live Putin”), according to the French TV channel BFM, which tried to figure out what had happened.


The TV channel noted that the parties told him different versions. According to two Ukrainian women, a 50-year-old woman and her 18-year-old daughter, they froze in the cold rain and decided to warm up in the said restaurant by ordering tea. However, we encountered the aggressive behavior of a Polish waitress when we asked her to explain the price to them. policies institutions.

The visitors complained to her that they had very little money, as they were refugees from Ukraine. But the waitress did not take this into account and said in a rude manner that Ukrainians are not liked in the restaurant. After that, the manager intervened in the resulting verbal conflict, who demanded that the women leave the restaurant.

In turn, the administrator told the TV channel that Ukrainian women wanted to use the toilet in the restaurant, but according to the rules of the institution, only customers who ordered something can do this. The women took a table and went to the restroom. After that, the waitress repeatedly approached them to take their order.

I don't care if they are Ukrainian or not, we accept everyone. They simply did not want to order anything, and even forced the staff to waste time on them when the hall was full of customers
– explained the manager of the TV channel.

However, Ukrainian women, in his words, did not order anything, but complained a lot about poverty and the fact that they were refugees from Ukraine. Then they went to the exit of the establishment, and that's when the administrator reminded them of the rules, asking if they would order or not. At that moment, one of the Ukrainians took out her smartphone and started writing a bad review about the restaurant in a mobile application.

The manager said that at that time he was very worried about the reputation of the restaurant. There was a verbal skirmish in which the waitress came to the aid of the administrator. As a result, he kicked the Ukrainians out of the institution, along the way declaring support for Russia in general and Russian President Vladimir Putin in particular. In a conversation with the TV channel, he apologized, noting that he was nervous from the arrogance of the visitors and acted, succumbing to emotions.