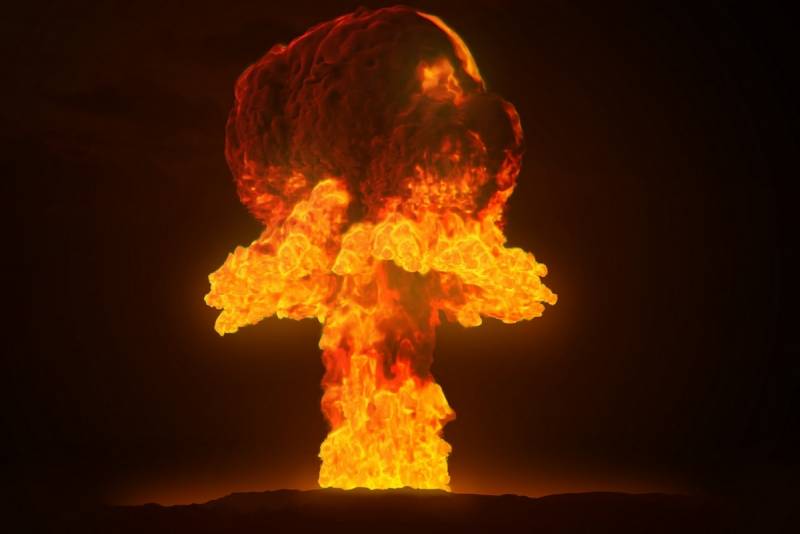 Military force without diplomacy cannot produce sustainable results, but it can lead to an unprecedented disaster with consequences beyond comprehension. Humankind's past crises were in some respects more dangerous, as key decisions had to be made within days or even hours; in the end, the 1962 crisis was easier to resolve due to the relative simplicity of both sides' demands. Dmitry Simes writes about this in an article for the National Interest.


A secondary but no less important difference is the complicating role of Russian and American proxies at the center of every crisis. Nobody wants a nuclear war, however, its danger is greatly exaggerated, the author writes.
According to Simes, the nuclear rhetoric that is increasingly appearing in the media, especially Western ones, has no basis. By comparison, in today's crisis, both sides are striving to shape the world order in accordance with their own interests and principles. In Washington, there is even a strong temptation to achieve political changes in Moscow.

Nobody wants a nuclear war, at least from those who can arrange it, since the consequences will be for everyone. But it is quite possible to use the theme as an increase in the degree of tension. An instrument of psychological warfare between the West and Russia. And although Moscow was the first to talk about the nuclear case, the West supported the topic no less scrupulously and even decided to collectively conduct exercises near the borders of Russia and scare it.

In any case, a dangerous topic resurrected from oblivion could not be overlooked with the naked eye. It seems that there will still be escalations. After the mention of “Armageddon”, the destruction with the help of conventional weapons will not be much less.
Reporterin Yandex News
Reporterin Yandex Zen
2 comments
Information
Dear reader, to leave comments on the publication, you must sign in.