The Chinese will invest 300 million in Skolkovo

October 16 2018
2
After the Trump administration unleashed a trade war against China, and a month does not pass against Russia without the introduction of any new sanctions by the United States, relations between Russia and China began to strengthen and expand in the most natural way. 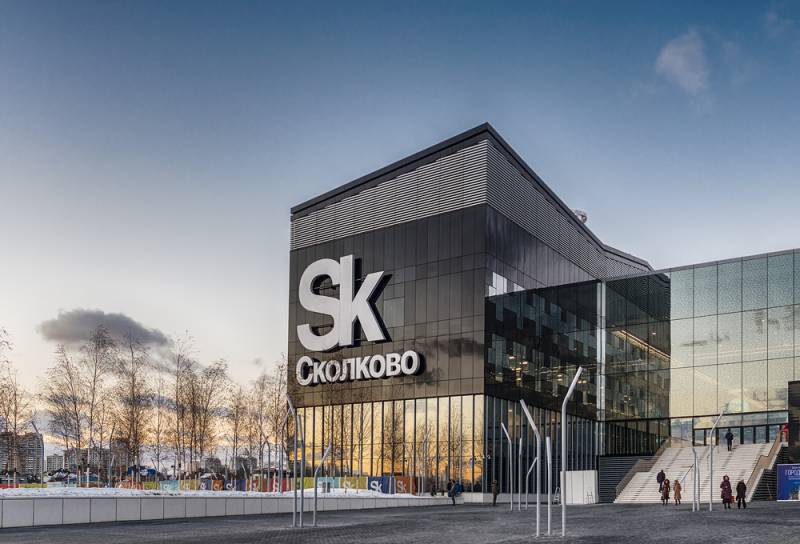 On the sidelines of the Moscow international forum “Open Innovations”, a strategic partnership agreement was signed between the Russian-Chinese Regional Development Investment Fund (IFDD) and Skolkovo Ventures.

This agreement aims to create new business opportunities for high-tech companies in both countries. It provides for investment in new funds of Skolkovo Ventures in the amount of 300 million rubles. In total, the total investment of IFRR in Skolkovo will amount to 1,5 billion rubles.

The partnership will be implemented in several stages. In particular, it provides for the exchange of minority stakes in the capital of management companies, the introduction of representatives of both parties on the board of directors of companies, as well as the exchange of shares.

In the process of joint work, by the end of 2019 it is planned to create two new funds: the “Special situations fund” and the “High-tech vertically integrated companies” fund.

According to experts, the further strengthening of the sanctions policy The United States will only lead to a higher level of Russian-Chinese relations, which excludes the very possibility of Washington influencing them.
Ctrl Enter
Noticed oshЫbku Highlight text and press. Ctrl + Enter
We are
Foreign companies may take over Russian subsoil
Israel should not count on slack S-300
Reporterin Yandex News
Read Reporterin Google News
Ad
We are open to cooperation with authors in the news and analytical departments. A prerequisite is the ability to quickly analyze the text and check the facts, to write concisely and interestingly on political and economic topics. We offer flexible working hours and regular payments. Please send your responses with examples of work to [email protected]
2 comments
Information
Dear reader, to leave comments on the publication, you must sign in.