Expert: Media lied about 'global hunger', but there are problems 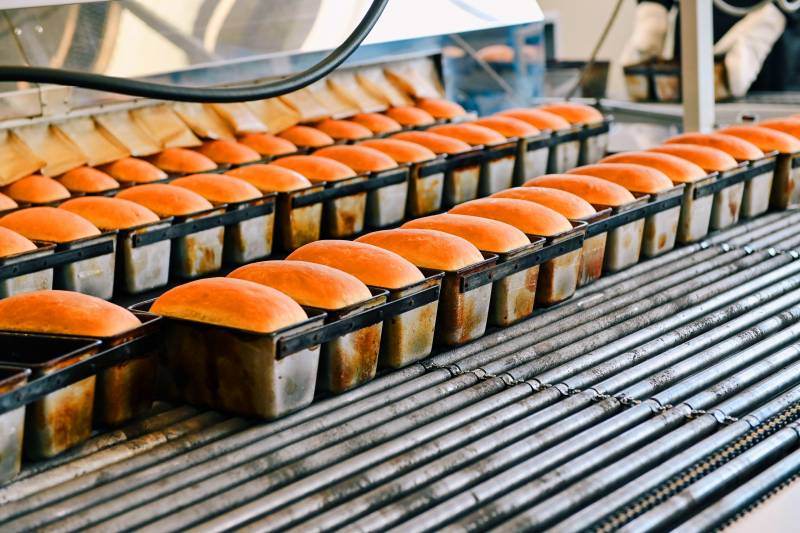 The topic of food security is once again raised by the American magazine Foreign Policy. This time she was touched by crop expert Sarah Taber.


She notes that soon after the start of the special military operation of the Russian Federation in Ukraine, there were panic headlines about the global shortage of wheat. But this panic was unnecessary.

Yes, in some way the supply crisis turned out to be quite real, because the countries receiving grain from the Black Sea region were suddenly forced to order it from more distant places.

But this still cannot be called a global deficit. With record harvests in India, Australia and elsewhere, there was enough food to feed everyone. We just needed to redirect them. However, from News in the media, you wouldn't have guessed it. Media coverage of the collapse of food supply chains was accompanied by policies intimidation and misrepresentations that led to speculation and restrictions, exacerbating the problem
- the author claims.

By early July, world commodity prices had finally fallen, reflecting the real, and not the alarmed by the press, food markets. However, while this panic was unfounded, the problems it caused were real, huge, and unnecessary.

Climate change, declining health care and political conflict all but guarantee that we will continue to face disruptions in the food supply chain. But even in turbulent times, we can ensure food security around the world. We have the tools needed to do this. However, to achieve food security, many of us will have to abandon dogma about how the food system should work.
says Ms. Taber.

Global food tycoons leave little chance for poor countries to raise their own agriculture. To help developing countries improve their own food security, Taber offers an alternative, including increased fisheries development.
In addition, Taber advocates that the priority should be precisely the free access of peoples to food, and not the well-being of agro-industrial complexes, as was the case until now.

Indeed, the global food trade is, in general, a good thing. It can create a certain surplus that protects regions from crop failures and other disasters. But Britain, the United States, Russia and other imperial powers did not use the food trade in this way, but by creating dependence on others for their own benefit.
writes the author of Foreign Policy.
Reporterin Yandex News
Reporterin Yandex Zen
1 comment
Information
Dear reader, to leave comments on the publication, you must sign in.