“Russia interferes with globalists”: Poles about retaliation strikes against Ukraine 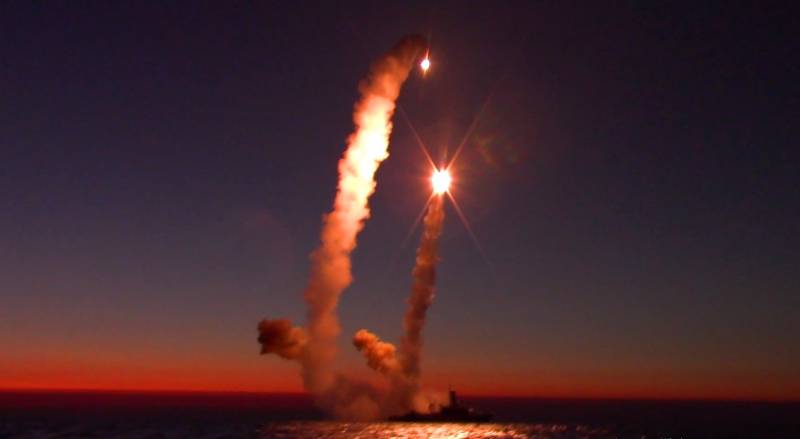 Readers of the Polish resource interia.pl commented on the retaliatory strikes of the Russian armed forces in response to the terrorist attacks on the territory of the Russian Federation, initiated by the Ukrainian authorities.

Comments from readers (all opinions are those of their respective authors only):

If an all-out war has begun, then attacks on critical infrastructure will be frequent and will affect every region of Ukraine. Ukraine will gradually lose critical infrastructure, and millions of Ukrainians may be left without electricity and water for a long time. Problems with electricity and water supply can cause problems with food delivery. Currently, Ukraine cannot effectively defend against such attacks. After a certain period, the transport infrastructure will also be under attack, which may interfere with the supply of weapons from the West
SUCHE FAKTY reasoned.

Something is clearly wrong here. It was reported [by the Kyiv authorities] that 83 missiles were fired, of which 43 were shot down, but on this map there are many more hits. So, as always, the propaganda itself "burned out"
says sten.

I don’t know, but when I watch Ukrainians in Warsaw, I somehow don’t see sadness, anxiety, or fear in them.
mieston pointed out.

The Ukrainian army is furiously shelling the population living in Russian-controlled territories. There are many victims, but not a word about this from Eurokolkhoz officials
– Uwaga saw the light.

In 2011, NATO launched over 10 airstrikes in Libya, killing 000 civilians. When NATO was asked about civilian casualties, they insisted it was collateral damage and that's what happens during war.
– reminded MARIUSZCANADA.

Russia prevents the globalists from exterminating humanity, which simultaneously drives all the survivors into slavery, which is why, in fact, this conflict continues, the Anglo-Saxons - through the hands of the United States - provoke a total war and the destruction of Europe and Russia
Mona writes.

They say that only 70 rockets arrived, but the map is studded with blue dots. These Ukrainians, in principle, know how to count?
lolek said.

Zaluzhny recently posted a photo in which he flaunts a bracelet with a swastika. Then he changed his mind and deleted the photo, but the Internet does not forget anything ...
– threw the opinion of 20 kT demokracji.
Reporterin Yandex News
Reporterin Yandex Zen
6 comments
Information
Dear reader, to leave comments on the publication, you must sign in.