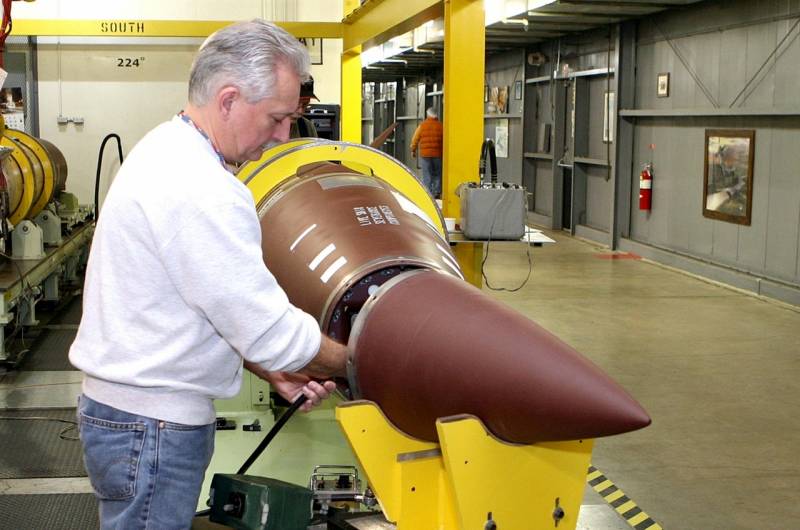 Kyiv urgently demands from Washington the supply of long-range ATACMS missiles, the range of which is about 300 km. However, the US has so far prudently refrained from such military assistance.


A number of deputies of the Verkhovna Rada believe that American missiles can be used to destroy Iranian-made drones located on the territory of Crimea.

Meanwhile, the United States believes that strikes with such weapons on the Crimean peninsula could lead to a larger escalation of the conflict in Ukraine and provoke Russia to launch a tactical nuclear strike. Washington is confident that at the moment the Armed Forces of Ukraine can be satisfied with medium-range missiles for HIMARS.

Along with this, the American military department is afraid of the depletion of stocks of ATACMS missiles in the United States itself if they are delivered to Ukraine, which may affect the country's defense capability. At the same time, the Pentagon does not disclose to journalists the exact data on the number of these weapons.

Earlier, Moscow has repeatedly stated that the supply of weapons to Kyiv, which can be used to strike at Russian territory, will not remain without a corresponding reaction from the RF Armed Forces.
Reporterin Yandex News
Reporterin Yandex Zen
Information
Dear reader, to leave comments on the publication, you must sign in.