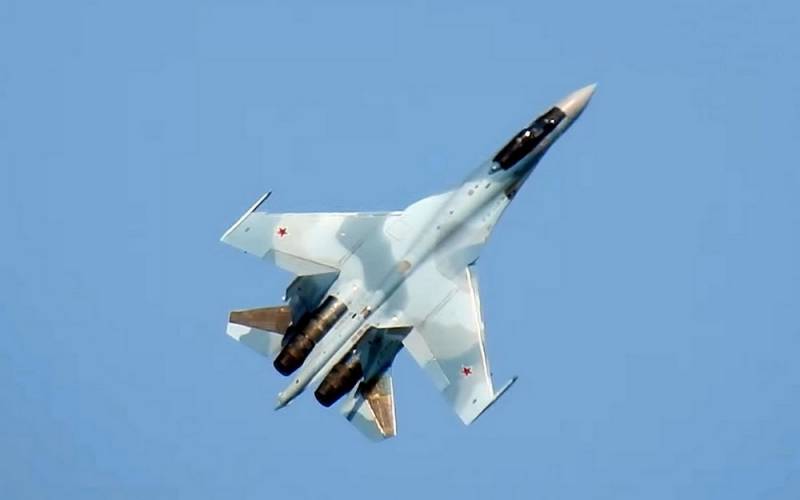 A video of the strikes of two Russian Su-35S fighters on targets of the Armed Forces of Ukraine in the Kremennaya area on the territory of the LPR has been published on social networks.


Meanwhile, as Denis Pushilin, acting head of the DPR, noted, the front line in the Krasny Liman region is gradually stabilizing, although the situation remains difficult for Russian units. The daily attacks of the Armed Forces of Ukraine in this direction are successfully repulsed by the allied forces. At the moment, reinforcements of the RF Armed Forces are being gathered under Krasny Liman, which will allow them to get a chance to liberate this region.

Along with this, the onslaught of Ukrainian formations in the Andreevo-Kryvyi Rih direction was stopped. Russian troops are developing an offensive in the Artemovsk (Bakhmut) area - here the advance of the allied forces is faster, since the Armed Forces of Ukraine have sent a large number of military personnel and combat equipment near Kherson. According to journalist and blogger Yuriy Podolyaka, if Kyiv does not take urgent measures to transfer reserves, the Armed Forces of Ukraine near Bakhmut may experience an operational crisis.
Reporterin Yandex News
Reporterin Yandex Zen
13 comments
Information
Dear reader, to leave comments on the publication, you must sign in.