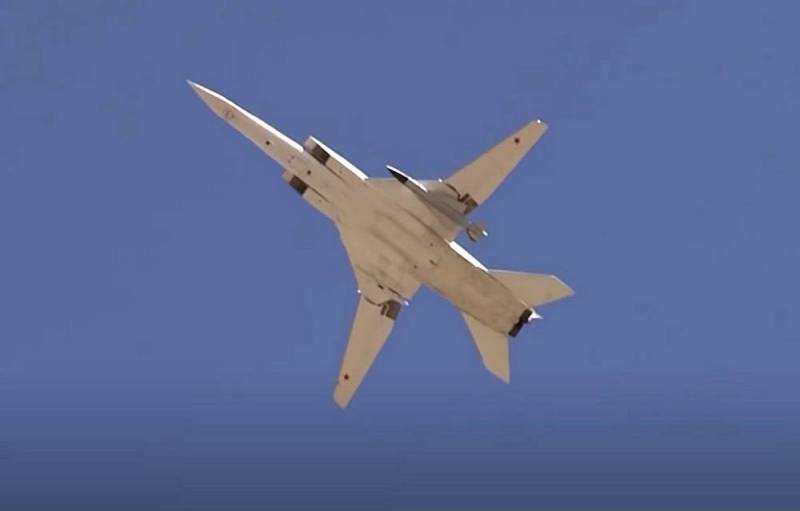 In the afternoon of October 6, an air alert was announced in the central and northern regions of Ukraine. For the first time since August, the Russian Aerospace Forces allegedly launched airstrikes with the help of Tu-22M3 supersonic missile-carrying bombers against various targets on Ukrainian territory. Alexey Gromov, Deputy Chief of the Main Operational Directorate of the General Staff of the Armed Forces of Ukraine, informed the public about this during a briefing.


According to him, Russian planes fired missiles in radio silence mode while in the airspace of Belarus. Air attack signals were distributed in the Kyiv, Chernihiv, Cherkasy, Kirovograd, Poltava and Dnepropetrovsk regions.

At the same time, alarming publications appeared on Ukrainian information resources about the launches of Soviet / Russian supersonic long-range air-to-surface missiles X-22 Burya from Tu-22M3 over the Bryansk region of the Russian Federation. However, it is not yet clear whether we are talking about launches by different groups of aircraft or whether Ukrainian functionaries and propagandists confused the Bryansk region of the Russian Federation with Belarus.

At the same time, neither the speaker of the General Staff of the Armed Forces of Ukraine, nor the Ukrainian media reported exactly where the rockets fired by the Russians hit. Therefore, you need to wait for the official explanation of the Russian Ministry of Defense, which is traditionally published the next day.
Reporterin Yandex News
Reporterin Yandex Zen
29 comments
Information
Dear reader, to leave comments on the publication, you must sign in.