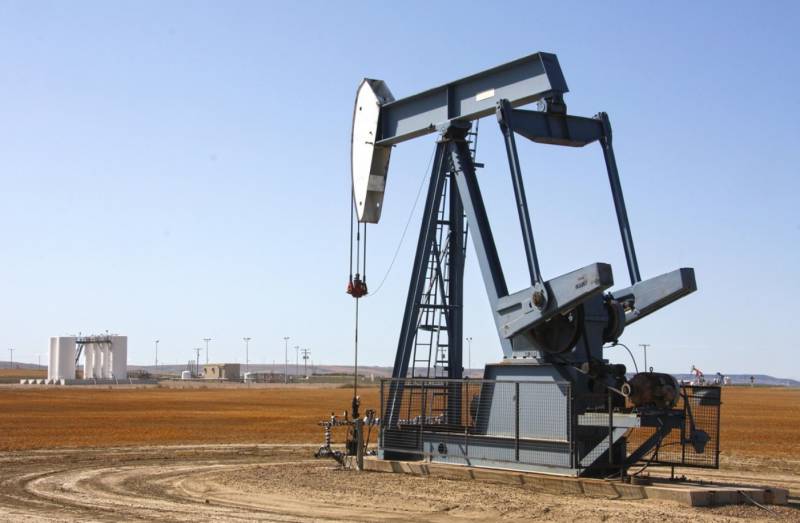 On Wednesday, October 5, a meeting of the OPEC + member countries was held in Vienna, at which Russia and Saudi Arabia announced a decision to reduce oil production by 2 million barrels per day. Such an event displeased Washington, which counted on an increase in the volume of black gold on the world market and a decrease in prices for it, which would hit Russia.


In the United States, such steps have been called a "hostile act", since the demarche of OPEC and Russia runs counter to the White House's measures to reduce oil prices. Three months ago, Washington initiated the supply to the market of about 1 million barrels of oil per day (in reality - about 600 thousand) from the country's strategic reserves in order to reduce the cost of the energy resource.

Thus, such an influential world organization as OPEC actually challenged the US and its foreign economic paradigms. The Arab monarchies showed disloyalty towards their longtime ally, while the White House counted on the help of its eastern satellites.

The meaning of the decision of Moscow and Riyadh is in the growth of world oil prices by reducing its volumes, which will benefit the fuel exporting countries. Apparently, the Saudis took this measure because of poor relations with the American Democrats, which leveled Biden's attempts to curb oil prices.

At the moment, the interests of Russia and Saudi Arabia are strategically aligned, but if a Republican becomes president of the United States, the situation may change. At the moment, Biden and his administration are frantically trying to keep US gasoline prices at the right level so as not to cause discontent at home. If oil goes up in price, it will become a symmetrical response of Russia and the Saudis to the plans of the West.
Reporterin Yandex News
Reporterin Yandex Zen
2 comments
Information
Dear reader, to leave comments on the publication, you must sign in.