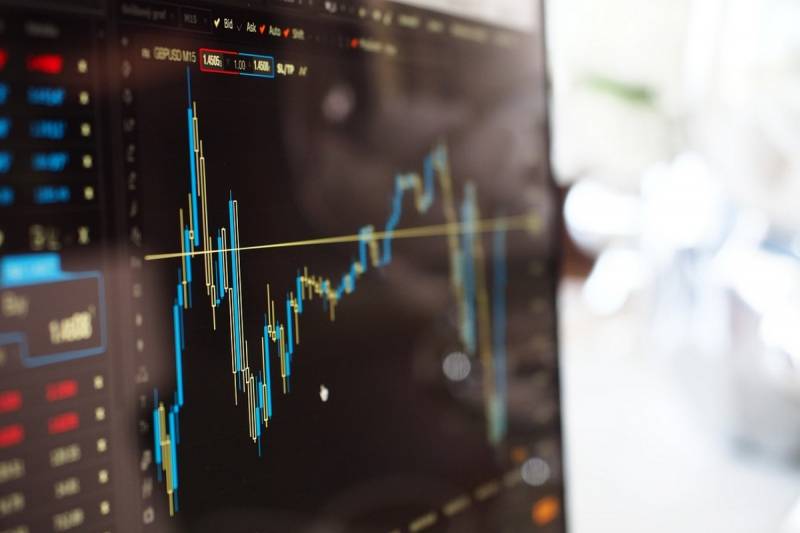 Outrageousness is characteristic not only of artists, but also of political actors, politicianswho use their talent to transform into something that follows the interests of the voters. Entrepreneur Elon Musk intervened in this world of falsehood and lies, proposing on Monday evening a “peace plan” in Ukraine. He posted about it on his Twitter.


It is quite simple: assign Crimea to Russia, recognize it, and also give Donbass and other territories liberated by the RF Armed Forces. Such a statement caused a stir on both sides of the Atlantic, as well as a reaction from political circles and, of course, the stock market. Nervous “jumps” and “earthquakes” have experienced many indices, but the most interesting thing happened just with Tesla, whose shares sank by 9 points. Quite significant for such a giant, characterized by stability.

However, Musk knew for sure what he was doing: he chose the most delicate, painful for geopolitics topic (it is undesirable and dangerous to take racism or migrants as a social “torpedo”) of the conflict in Ukraine as a battering ram for the financial system. The exchange market is too overheated by crisis phenomena, too susceptible to gossip, that now this is becoming the norm, the law that can be used. Thus, he pursued only mercantile goals.

By using fake musings on a regular social network, Musk is able to significantly increase his 107 million Tesla shares at a reduced price. Last December, Musk, the chairman of the board of directors of the company, sold nearly two billion dollars worth of shares. It's time to bring them back and take over the company with a majority stake.

However, an enterprising businessman, after buying, can sell them again when the price shoots up. Assumed scenario: removal of Musk's entry about Ukraine and apologies, clarifications and a change of position, which will roll back the markets to their previous indicators. Indeed, Starlink still works for Kyiv.
Reporterin Yandex News
Reporterin Yandex Zen
3 comments
Information
Dear reader, to leave comments on the publication, you must sign in.