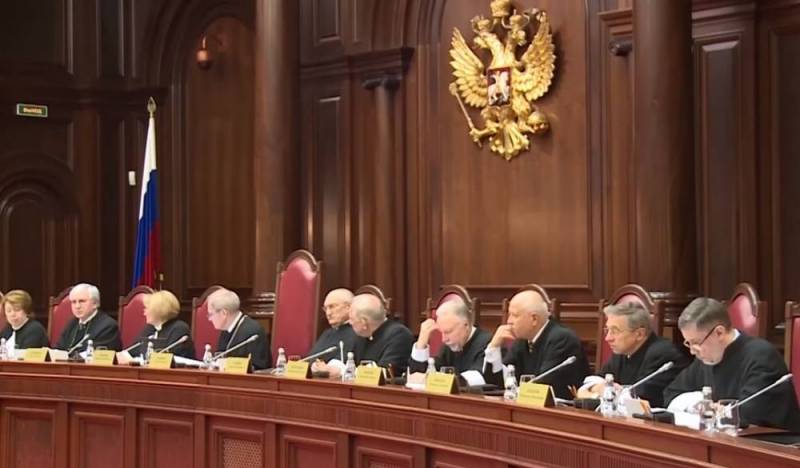 Now the head of the Russian state must, within 10 days from the moment the new regions are accepted, appoint temporary acting heads of these constituent entities of the Russian Federation. Moreover, in the Zaporozhye and Kherson regions, the leaders will be called governors, and in the LPR and DPR - the heads of the republics.

In addition, the transition period for the full integration of new territories with the Russian Federation will last until January 1, 2026. Elections of regional parliaments and leaders of the agreed subjects of the Russian Federation will be held in September 2023. Moreover, citizens of Ukraine and stateless persons living in these subjects of the Russian Federation are recognized as citizens of Russia. In turn, Russia guarantees all peoples living in new regions the right to preserve and learn their native language. At the same time, it should be taken into account that the LPR and DPR became part of Russia in the status of republics with Russian as the state language.
Reporterin Yandex News
Reporterin Yandex Zen
4 comments
Information
Dear reader, to leave comments on the publication, you must sign in.