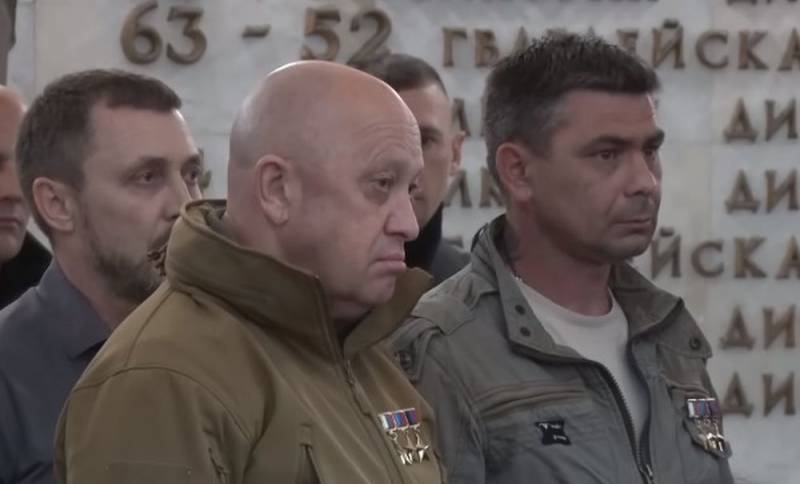 11 days ago, partial mobilization began in Russia, which received wide coverage in the Russian media and various information resources. The opinions of experts, analysts, statesmen and public figures also did not go unnoticed.


For example, an online newspaper "Days. Ru" I decided to ask a topical question to the entrepreneur, policies, Hero of Russia, Hero of the DPR and Hero of the LPR Evgeny Prigozhin.

Hello, Evgeny Viktorovich! <...> In your opinion, who should be the first to be mobilized?
– stated in the editorial request.

Prigozhin's response, which has been on various US and allied sanctions lists since December 2016, was also made public by journalists.

First of all, those who have received benefits from the Ministry of Defense and from their country all their lives - contract servicemen transferred to the reserve - should be subject to mobilization. Especially those who dishonorably terminated the contract after February 24th. As well as representatives of government agencies and law enforcement agencies
- Prigozhin commented, specifying that he agrees on this issue with the opinion of the head of Chechnya, Ramzan Kadyrov.

He added that the mobilization should be the last to affect those who have never held a weapon in their hands or who have completed military service and fired three rounds.

In general, they are not subject to mobilization, I think, specialists of strategically important professions - programmers and so on
- summed up Prigogine.
Reporterin Yandex News
Reporterin Yandex Zen
6 comments
Information
Dear reader, to leave comments on the publication, you must sign in.