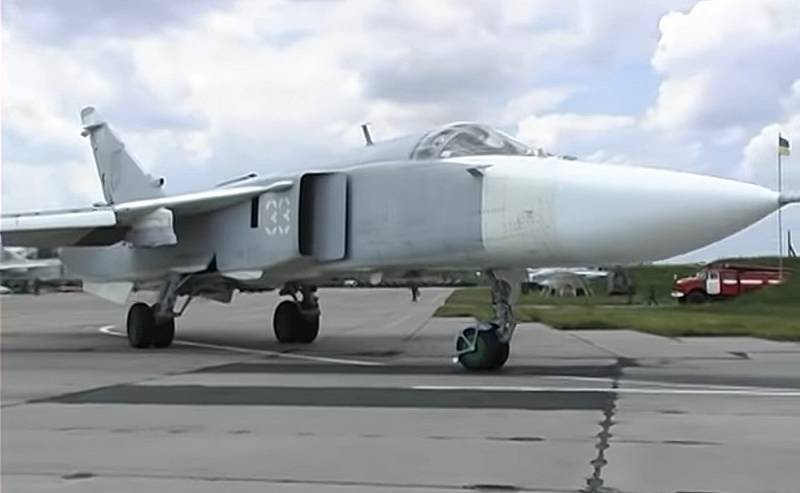 A video of the defeat of the Su-24M VVSU bomber by Russian air defense in the southern direction of the special operation got into social networks. The shooting was carried out using an unmanned aerial vehicle.


Additional missile launches are carried out on an already falling aircraft. At the same time, two bomber pilots managed to eject.


In addition, on September 29, near the village of Kurakhovo in the Donetsk People's Republic, Russian units shot down a Ukrainian MiG-29 fighter.

At the same time, Kyiv hopes for the prospects for the supply of combat aircraft from NATO countries. According to the representative of the command of the Ukrainian Armed Forces, Yuriy Ignat, the Ukrainian side is very interested in such assistance from Western "partners", but technically it is still impossible to do so.

The fact is that the American F-15 and F-16 fighters, on which the training of Ukrainian pilots in the United States was discussed back in July, are very picky. For their operation, military engineers are needed, which are not available in Ukraine. In addition, Ukrainian airfields must be reequipped for NATO fighters and control and communications facilities must be created. For this, Kyiv has neither time nor free funds.
Reporterin Yandex News
Reporterin Yandex Zen
6 comments
Information
Dear reader, to leave comments on the publication, you must sign in.