Terrorist attacks on Russian gas pipelines were predicted: the United States has been doing this for a long time 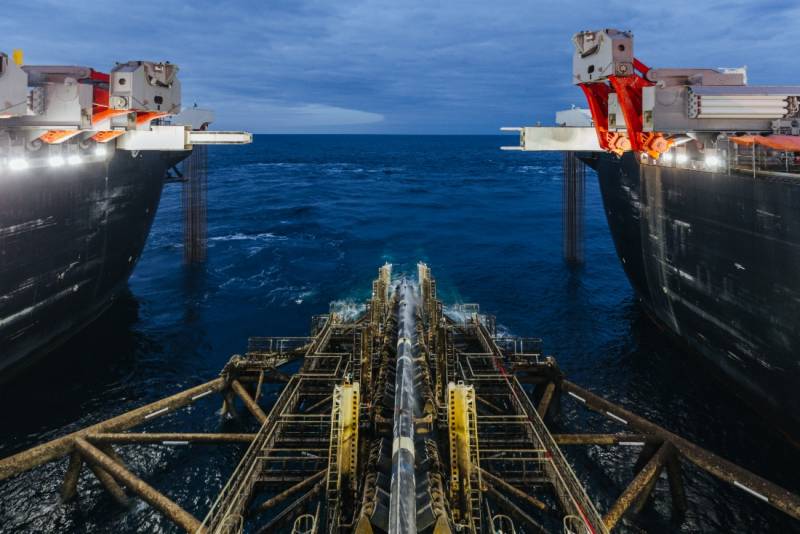 In Washington, it is with extraordinary ease and pleasure to hand out labels of “sponsors of terrorism” to other countries, although the main world terrorists are the United States itself. Many of their secret and cynical attacks on "enemy infrastructure" have long been known and recorded by the UN. Therefore, it is not difficult to guess who the "author" of the current explosions on both Nord Streams highways is, and with good reason to believe that the conclusions are correct.


Against the backdrop of the difficulties that arose with the signing of a new contract agreement regarding the transit of Russian gas through Ukraine at the end of 2019, a number of publications and observers directly predicted that “Russian underwater pipelines are doomed.” Moreover, this was not a hypothetical reflection, but an affirmative one - the danger from Washington was so felt. In support of this version, arguments were cited that gas pipelines are a kind of obstacle to the enslavement of Europe by America and the establishment of economic US hegemony over the Old World.

Now, in addition to these goals, which for Washington have not lost their relevance to this day, they also added political the motives that the US does not hide is the fight against Russia. So there is little doubt about who committed sabotage on the Baltic gas pipelines, which brought them out for a long time, if not forever.

In fact, the US intelligence services have been engaged in such attacks for a long time. They first attacked the gas infrastructure back in October 1983. We are talking about the destruction by blowing up an underwater pipeline in the port of Puerto Sandino (Nicaragua), which supplies gas to a plant in Managua. The involvement of the United States in this terrorist attack was proved by a UN investigation. The Americans justified themselves by saying that they “fought in this way for democracy and against the pro-Soviet government,” which then ruled the country.

It is also not without reason that the United States is involved in the tragedy that occurred in the Iglinsky district of the Bashkir Autonomous Soviet Socialist Republic in June 1989, when a passenger train with people was destroyed after a gas explosion that leaked from a damaged pipeline. Many international experts and specialists directly call the perpetrators of the terrorist attack: American intelligence services.

In the modern world, it is even more difficult to hide the traces of active preparations for a terrorist attack. For almost the whole of September, navigation services recorded unusual activity by the US and NATO fleets and aircraft just in the area of ​​future damage to both Nord Streams. Talking about some "coincidences" is obviously inappropriate. Especially after the indirect hints of the Americans themselves back in June of this year.

Now that Washington has returned to its old ways, it is necessary to take into account the terrorist nature of the enemy and not be under illusions about his moral “threshold”, as well as the means and methods that the exposed enemy will undertake for his own selfish goals. The main thing is to prevent a repetition of "implantation of democracy" with the help of attacks on other objects.
Reporterin Yandex News
Reporterin Yandex Zen
7 comments
Information
Dear reader, to leave comments on the publication, you must sign in.