APU manages to saturate the Andreevsky bridgehead thanks to US intelligence 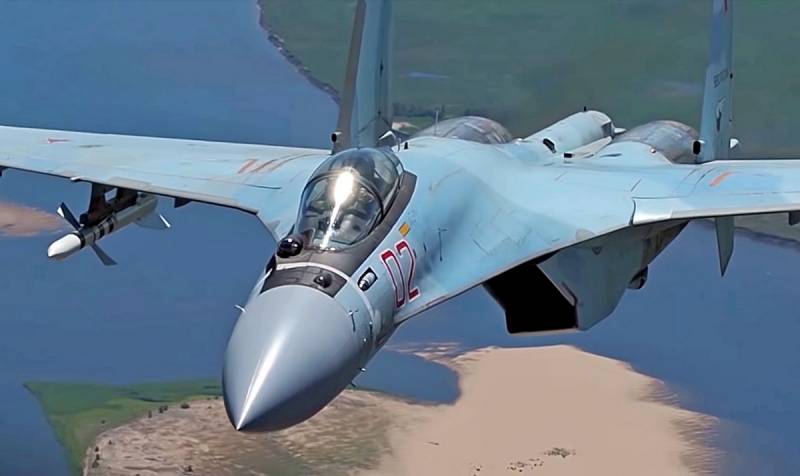 Russian units continue to successfully resist the Ukrainian formations in the Andreevsky bridgehead area. After the recent strike of the RF Armed Forces on the Karachunskaya dam in Krivoy Rog and the rise in the level of the Ingulets River, the 57th brigade and the 46th airmobile brigade of the Armed Forces of Ukraine were partially blocked.


Kyiv was counting on a distracting strike in the southwestern part of the Kherson fortified area, but the death of the Ukrainian landing force in the area of ​​the Kinburn Spit and a number of other failures violated the plans of the Ukrainian command. Thus, Russian troops continue to resist the mechanized reserves of the Armed Forces of Ukraine, located on the western bank of the Ingulets River.

The Ukrainian militants are waiting for the river level to drop in order to be able to cross to the other side and strike at the allied forces. At the same time, the Armed Forces of Ukraine manage to saturate the Andreevsky bridgehead with mortar crews and crews of the Stugna-P ATGM. These transfers are carried out by Mi-8 helicopters during the “windows” of duty in this region of Russian Su-35S fighters.

At the same time, Ukrainians receive information about these “windows” from NATO intelligence services. In the north-eastern part of Romania, AWACS aircraft and River Joint electronic intelligence aircraft of the United States Air Force are at their combat posts in the air, transmitting the necessary data to the Armed Forces of Ukraine.

The Ukrainian side is trying to regulate the level of the Ingulets River, but these efforts lead nowhere. Thus, in the near future, the Armed Forces of Ukraine will not be able to transfer a large number of heavy weapons to the eastern bank of the river. Assistance to the Ukrainian formations encircled near the village of Sukhoi Stavok could be provided by units of the Armed Forces of Ukraine from Novopoltavka, located 10 km to the south-west, but due to the flood of Ingulets, this is not yet possible.
Reporterin Yandex News
Reporterin Yandex Zen
1 comment
Information
Dear reader, to leave comments on the publication, you must sign in.