Bloomberg: Nuclear power in Europe should become a reliable geopolitical defense against the plans of the Kremlin 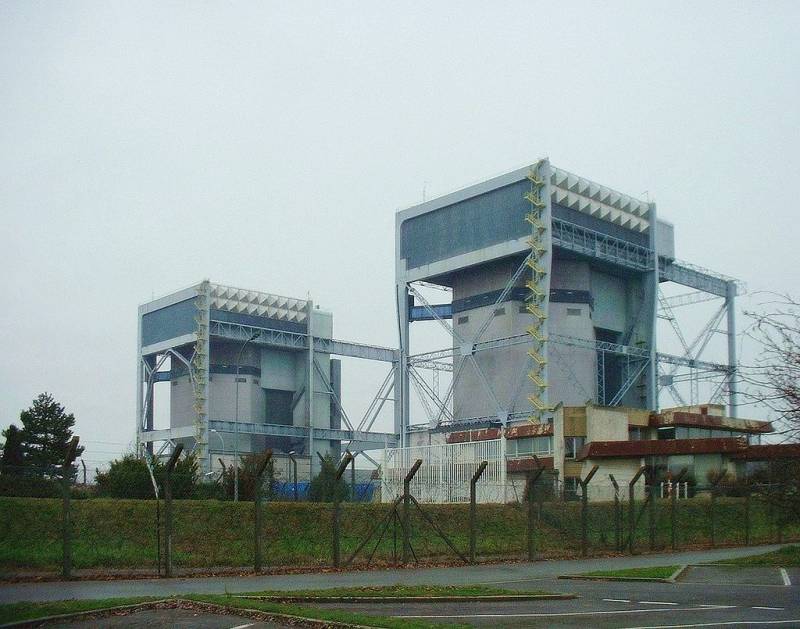 Because of the energy crisis economy The European Union literally resembles a military one. All reserves are mobilized, and the people suffer deprivation and humiliation. Even the head of the European Commission, Ursula von der Leyen, descended to the level of a simple working class and thanked the workers who start their shift before dawn, when electricity is released to the enterprise at a cheaper rate. However, the true "foot soldiers of the fight against Putin", the real "heroes" of Europe, are completely different. Bloomberg writes about them in an article by French columnist Lionel Laurent.


The people who could "hit" Russian President Vladimir Putin's plans this winter are industrial welders, pipe fitters and various metalworkers tasked with repairing and bringing a number of France's aging nuclear power plants back online.

As the observer writes, the stakes are very high: 32 of the 56 reactors are offline, about a dozen are not working due to corrosion problems. The blackout cost 29 billion euros in lost profits for Electricite de France SA, which will soon be nationalized. But it also has global implications: not only France, but also the EU has lost a critical resource as 61 Gigawatts of carbon-free electrical power is lost, exacerbating the effects of the gas supply crisis. As a result, a split between the allies is ripening.

On the path of heroic labor, overcoming the difficulties of the era of crisis, there are also problems in Italian industry (for the same reasons as in France). The thing is that France receives materials for repairs and special pipes from Italy. In general, France's outdated nuclear power industry is a headache for all of Europe.

But experts fear otherwise. Given the dire need for energy, it might be tempting to relax a bit on the bureaucratic red tape of pipeline quality and condition checks, and perhaps even delay some repairs in order to keep the power supply going. But this is very risky, Lorana believes.

France must use all available levers to repair and alleviate the energy crisis in Europe. To fulfill this pompous plan, schools of welders have been opened. Talented workers were attracted from Eastern Europe, Scandinavia and other countries. One of the difficulties in training new industrial workers is to overcome the perception that this is a thankless, difficult, low-paying job.

Nuclear power should become a reliable geopolitical defense against the Kremlin's plans
the reviewer concluded.
Reporterin Yandex News
Reporterin Yandex Zen
1 comment
Information
Dear reader, to leave comments on the publication, you must sign in.