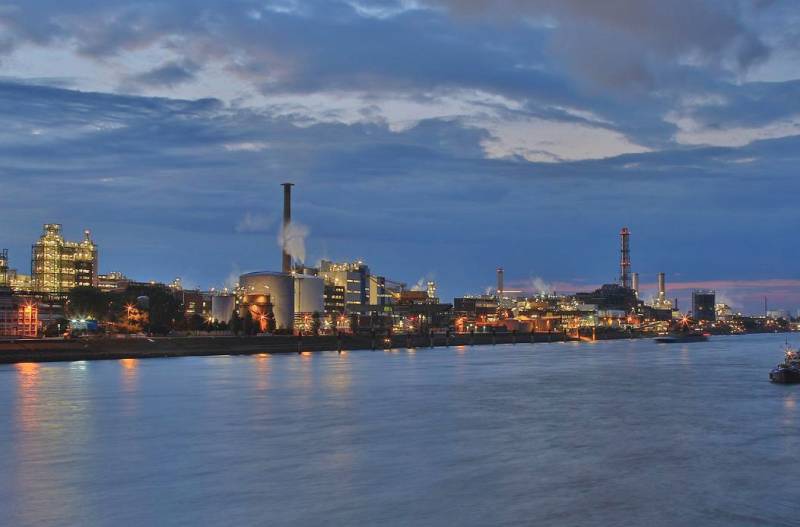 UN Secretary-General António Guterres believes that the export of Russian ammonia through the ammonia pipeline from Togliatti (Russia) to Odessa will contribute to the preservation of the "grain agreement", which the Russian Federation may break. He stated this in an interview with the Turkish state agency Anadolu Agency.


According to the head of the organization, the Black Sea grain initiative became possible thanks to the mediation of the UN secretariat and Turkey, now President Erdogan and the secretary general are personally helping to ensure its continuation so that the agreement continues to operate.

In Ukraine, there is the only ammonia pipeline Togliatti - Odessa, the end point of which is the Odessa Port Plant. Through it, until February 24, ammonia was exported from Russian PJSC Togliattiazot (owned by Russian businessman Dmitry Mazepin) and Minudobreniya JSC (owned by Arkady Rotenberg).
Right now, the resumption of the export of a derivative component for obtaining fertilizers through the pipeline is being discussed so that it can be exported from the port of Odessa.

The UN leadership is lobbying this issue so diligently, as well as solving the problem of exporting food from the Russian Federation, in order to save the grain deal, believing that the presence of a working ammonia pipe will guarantee the safety of the port of Odessa and help facilitate the export of Ukrainian grain.

As Guterres said, there are now a number of obstacles to the export of Russian food to international markets, despite the fact that the UN, along with the EU and the US, repeat that the sanctions do not apply to Russian grain and fertilizers.

In many places in the world, farmers do not sow large plots of land, because they do not have fertilizers, this needs to be corrected. The whole world needs Russian fertilizers and their derivatives
concluded the UN Secretary General.

Guterres promises to develop a program that will be beneficial to Russia and Ukraine, although in fact he cares about the export of grain from Odessa, which will bring billions to Kyiv and cheap grain to the West.
Reporterin Yandex News
Reporterin Yandex Zen
Information
Dear reader, to leave comments on the publication, you must sign in.