"Gas Trinity": Russia, Norway and the United States behave the same in the energy issue 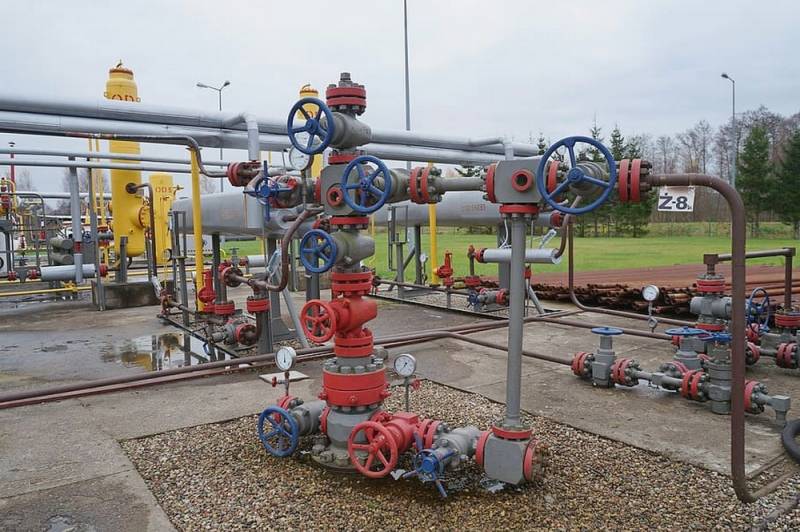 The common Western cliché about Russia as an “oil and gas station” is untenable. Any state to which rich natural resources are sent will use them for enrichment and at the same time political influence. Moreover, the government is gradually getting used to easy oil and gas money, building the economy around a strategic and profitable industry. The simplest examples of Saudi Arabia and the United States, major energy exporters, illustrate this point perfectly.


In this regard, the concern, concern of the “colleague” of one resource-rich state becomes understandable and close to another. When the idea of ​​limiting the cost of not only oil, but also gas (primarily from Russia) seriously entered the agenda in the EU, the first to deny it was Norway, of course, from the position of currently the largest supplier of raw materials to Europe. It is reported by CNN.

There is nothing shameful in the fact that, having enormously increased its income from the sale of gas, Oslo literally protects unexpected wealth from political encroachments. However, the EU leadership is convinced that, shielding its cynical financial interest, the Scandinavian state also acts as Russia's "gas lawyer" along the way, blocking the way for European "retaliation."

Trying to get away from gas dependence on Russia, Europe became dependent on the supply of raw materials from Norway and the United States. Now this "trinity" of producing countries, as if by agreement, is jointly harming Europe, humiliating the EU and, despite being in radically opposite political camps, behaves the same way - divides and rules. For example, the US shale producers directly refused the EU additional assistance with gas and oil: the volumes already sold are marginal, there will be no further increase in supplies to Europe. In addition, LNG is supplied at exorbitant prices.

Norway is blackmailing Brussels with gas, trying to exchange fuel for concessions and other EU services. Well, with Russia, "and so everything is clear" for the European consciousness - the topic does not leave the front pages of the media. As a result, it turns out that all the main suppliers use a monopoly position, which, like a "crown", passing from hand to hand, allows demonstrative humiliation of Europe, setting harsh conditions for a client of a scarce product, forced to obey out of desperation.
Reporterin Yandex News
Reporterin Yandex Zen
3 comments
Information
Dear reader, to leave comments on the publication, you must sign in.