October 12 2018
0
In mid-September 2018, Russian President Vladimir Putin, while in Vladivostok, instructed the government to work on the creation of a technology park on Russky Island. And now, apparently, the case moved forward. 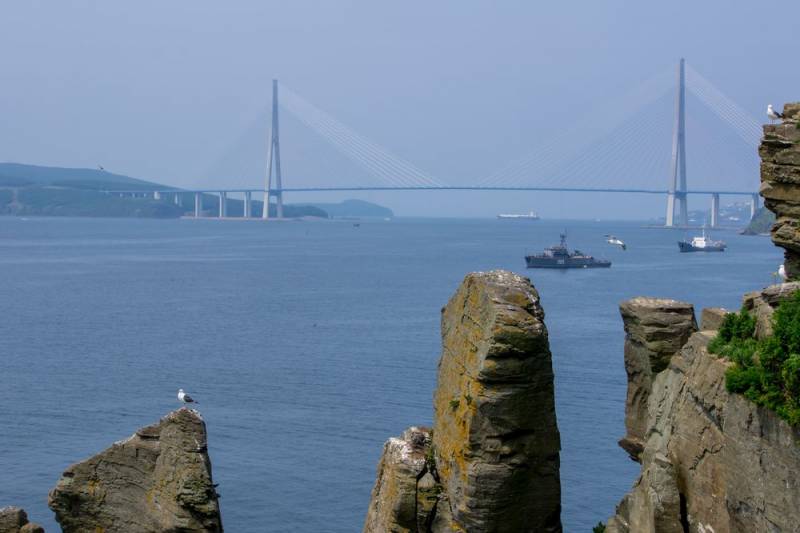 In any case, sources in the government report that the issue is already being actively studied and worked out. After all, it is necessary to report to the president on implementation by the middle of next year. And time is short.

And really, you need to hurry. After all, the president has already approved the creation of a special administrative region there, in which foreign companies can be registered.

However, for large international capital to go there, it is necessary, for starters, to create comfortable or at least acceptable conditions for this. And only after that we can expect investments, with the subsequent implementation of innovative projects and advanced developments in various industries.

This island should become a kind of "legal sandbox" for all kinds of startups. And over time, become a powerful center for digital development not only of the Far East, but also of the country as a whole.

But to make things move faster, this order also applies to Russian giants economicssuch as Rosatom, Roskosmos, Gazprom, Rosneft, UAC and Russian Helicopters. Therefore, before the indicated time, their engineering units should appear on Russky Island. And such giants will not disdain such a neighborhood. So with undisguised interest we will follow the development of events.
Ctrl Enter
Noticed oshЫbku Highlight text and press. Ctrl + Enter
We are
Germany will not wait for Denmark: Nord Stream 2 gas pipeline to be
Kosovo will create an army according to NATO standards
Reporterin Yandex News
Read Reporterin Google News
Information
Dear reader, to leave comments on the publication, you must sign in.