Catch up with and overtake Europe: World Bank made a centennial forecast for Ukraine

October 12 2018
0
Amazing insight is observed in the bowels of one reputable international organization. One gets the feeling that the echo of the Kiev Maidan, along with the smell of burning tires, has finally reached the World Bank. Judge for yourself. 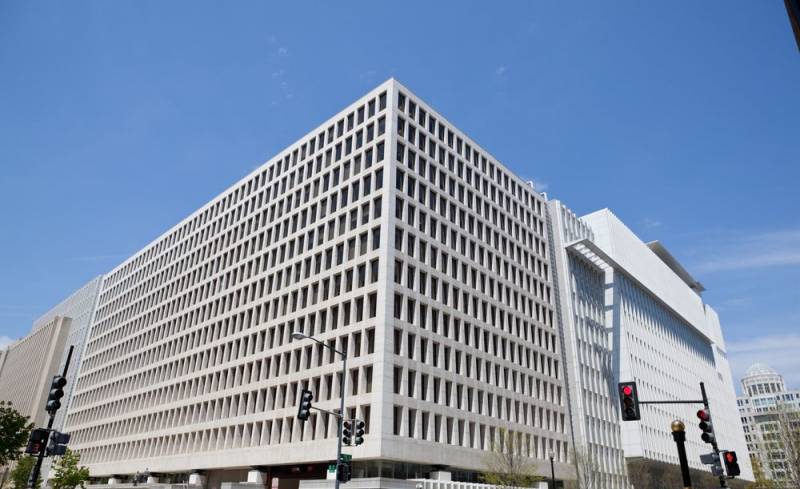 Satu Kahkonen, the whole regional director for Ukraine, Belarus and Moldova, burst out with a grandiose “prediction”. Although this highly paid “captain evidence” simply betrayed officiality to everything that was known before that.

She said that at the current rate of "growth" of GDP, Ukraine would need another century to catch up with neighboring European countries. Without specifying which states she means. But comparing Moldova, Ukraine, Russia or Poland, at least not correctly. Although it is difficult to disagree with the fact that Ukraine still has not overcome the consequences of “European integration” and “visa-free”, which it modestly called the “crisis of previous years”.

Kakhkonen simply trampled into the mud all the hopes of the “nation” for “abbreviation”, saying that the per capita income in Ukraine in 2018 is still lower than the level that was in 2014-2015, when the country gained “dignity”, but still moved by inertia on the backlog of "totalitarianism."

This lady, known in narrow, but very authoritative circles, argues that there is a risk that the “reforms” in Ukraine will stop due to elections (hi Poroshenko) or even “turn in the opposite direction”. Where does the US State Department look?

It turned out that Ukrainian economy after the stress of 2014 is in a persistent “corkscrew”, the industry continues to degrade. This is just outrageous! Why is the World Bank, the brainchild of the stronghold of world US "democracy", so disliked Ukraine? After all, “the whole world is with us”, i.e. Ukraine. It turns out not all. But that is not the point.

The most striking thing is that strict Mrs. Kahkonen did not specify one detail. A hundred years of “growth" of Ukraine’s GDP will give it the opportunity to catch up with today's Europe or is it about the level that will be there in a hundred years? However, this is no longer important.
Ctrl Enter
Noticed oshЫbku Highlight text and press. Ctrl + Enter
We are
Foreign companies may take over Russian subsoil
Lukashenko: “Talking about the inclusion of Belarus in Russia is simply ridiculous”
Reporterin Yandex News
Read Reporterin Google News
Information
Dear reader, to leave comments on the publication, you must sign in.