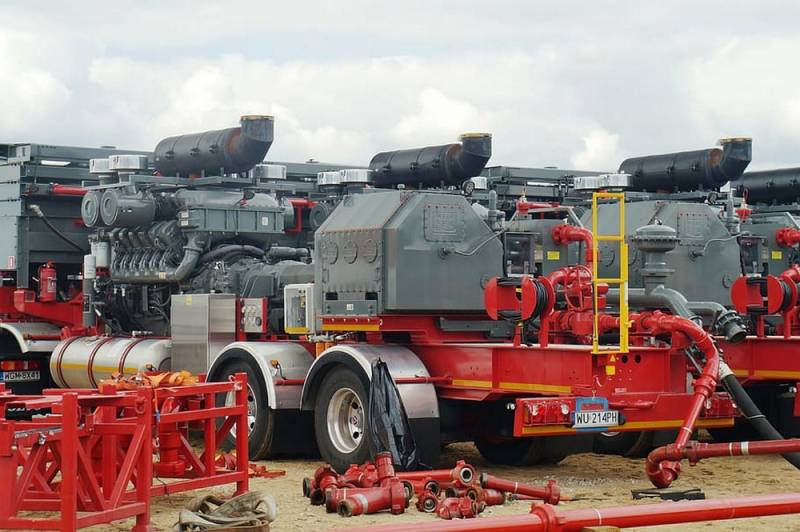 The global energy crisis is accompanied not only by a shortage and rising prices for raw materials, but also by a colossal lie covering the organizer of a negative event on a planetary scale with propaganda of “good intentions”. However, for the sake of historical justice, the sole beneficiary of the energy crisis must be exposed and, if possible, punished, because, in pursuit of his own interests, he is fanning military conflicts, including in Ukraine, which puts the world order in danger. This is written by the Chinese edition of Global Times.


Director of the China Research Center economics Lin Boqian, the crisis that has engulfed an important industry around the world, does not come from Russia. On the contrary, the Russian Federation also suffered greatly from its impact, as it is embroiled in the conflict in Ukraine, suffers from sanctions, the extractive export sector of Russia suffers an enormous burden and stress. We have to find new markets after leaving the EU, as well as sell raw materials at big discounts. And even if the profits from the export of energy resources are quite large, then this is a temporary phenomenon, the inertia of the crisis phenomena will lead to consequences in the future.

Europe itself, as well as Asia itself, cannot be the "customer" of the perturbations in the energy market, paying extremely high prices for gas and oil products, which leads the population of the whole world to impoverishment and the inability to pay their bills.

Thus, according to the expert, the main beneficiary is the United States, but only from among the representatives of the oil and gas industry and their lobby in the power of America, especially among the Democratic Party. The population of the States also suffers hardships and pays a lot of money for fuel and raw materials. Only unscrupulous traders profit, dragging the whole world into the abyss of crisis.

Europe was forced to increase imports of American LNG, which gave incredible profits to traders from across the ocean
- writes a Chinese expert.

He is sure that the guilt of the American side is aggravated by the fact that they deliberately support through their politicians conflict in Ukraine, as this allows the crisis in the EU to last for a long time, which is why expensive LNG will be sold in Europe in any case, and cheap Russian LNG will disappear from the market. Otherwise, there would be no competitors for pipeline raw materials from the Russian Federation. Overseas is well aware of this, and they are prolonging the bloodshed in Ukraine.

Pain and suffering around the world (Pakistan and part of India remain without electricity and supplies of raw materials, the situation in Ukraine has not been resolved) is very beneficial for the United States, which is carrying out a “restructuring of the world energy landscape”, fueling global inflation and shortages. Such blasphemous acts have no justification and no forgiveness, the expert concludes.
Reporterin Yandex News
Reporterin Yandex Zen
3 comments
Information
Dear reader, to leave comments on the publication, you must sign in.