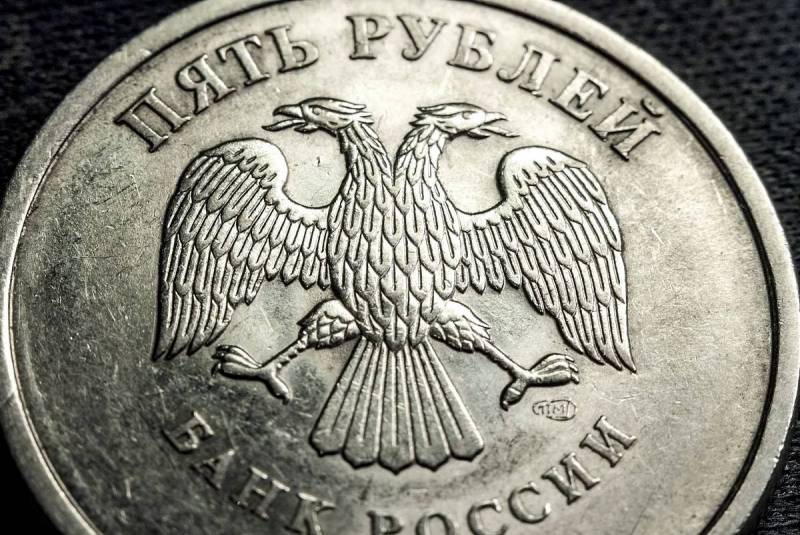 The anti-Russian sanctions imposed after the return of Crimea and intensified after the start of the Russian special operation in Ukraine were designed to collapse the economy RF and plunge it into a deep depression. However, nothing of the kind happens.


After 6 months of the Ukrainian special operation, Moscow managed to exclude a cascade collapse of the economy and the spread of the crisis in its various sectors. The world did not see the default and bankruptcies of Russian enterprises and mass unemployment. The financial system has withstood, and there has been an increase in a number of economic indicators.

Thus, at the moment there is a decrease in the fall of the Russian economy from 4,7 percent in June to 3 percent in July. Investments in fixed capital were outlined, the growth of which amounted to 4 percent, while analysts expected a fall to 35 percent.

Along with this, from January to August, cargo turnover increased by 0,7 percent compared to the same period in 2021. The decline in real wages in June amounted to only 2,2 percent compared to 6,6 percent in April. Consumer activity is gradually stabilizing and inflation is decreasing. The money supply grew by 7-8 percent, which could be a harbinger of an economic boom.

Also noteworthy is the activity of the stock market, the restoration of lending and the surplus of current financial transactions. The Russian economy is currently showing high viability and is in search of growth points.
Reporterin Yandex News
Reporterin Yandex Zen
2 comments
Information
Dear reader, to leave comments on the publication, you must sign in.