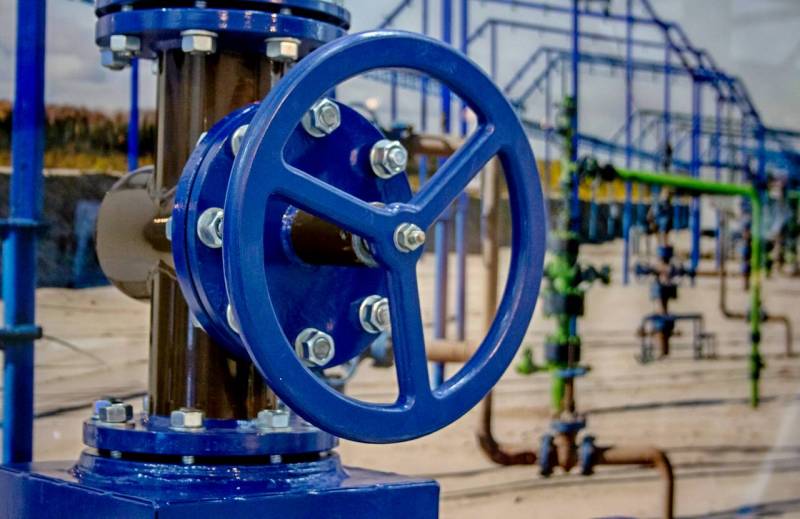 Germany does not count on transporting Russian gas via Nord Stream this winter. This was stated by the Minister of Affairs economics and Climate Protection of Germany Robert Habeck.

I believe that we can in no way rely on either Russia or Gazprom, the rest is pure speculation
- emphasized the head of the German economic department (quote from the newspaper Handelsblatt).

Khabek expressed pessimism about gas cooperation between Berlin and Moscow against the backdrop of a halt in the supply of blue fuel from Russia due to the repair of Gazprom's only pumping turbine at the Portovaya compressor station. In this regard, gas pumping was suspended from August 31 to September 2. After the repair work is completed, the volume of daily Russian gas supplies via Nord Stream will amount to 33 million cubic meters.

Currently, the German authorities are declaring the need for a gradual abandonment of Russian energy resources. So, until the end of this year, Berlin is going to stop buying oil and coal from Russia. At the same time, purchases of Russian gas will continue next year, since the cessation of gaseous fuel imports from Russian fields would have a detrimental effect on the functioning of the German economy.
Reporterin Yandex News
Reporterin Yandex Zen
8 comments
Information
Dear reader, to leave comments on the publication, you must sign in.