Gas and electricity prices in the EU collapsed: why it is very bad for Europe 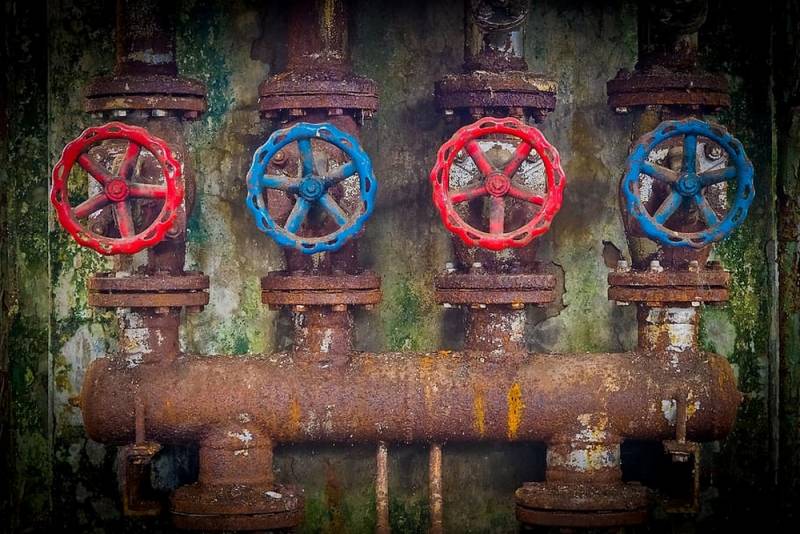 From August 30 to September 1, the selling price of gas and electricity across Europe literally collapsed. Blue fuel on the TTF spot market fell from $3200 per thousand cubic meters to a meager $2400. The upcoming September futures reflect and support this trend. Together with the price of imported raw materials, quotations for wholesale electricity supplies fell sharply. For example, for Germany, the cost reduction was 36%, to 420 euros per MWh. Contracts for next year have completely lost more than half of their current value and are already being concluded at a price below 500 euros for the same quantity. Such data is provided by NordPool.


There is absolutely no good reason or reason for this collapse. In this case, the EU measures did not work. It has nothing to do with a 15% restriction on consumption or a “positive” effect from redistribution between countries. The austerity didn't help either. The matter is quite different, and experts are sounding the alarm.

The EU energy market is simply "killed", completely destabilized. It is full of expectations and hype, not law and predictability, the events that took place over the course of several months led him to disaster. Such processes can be compared with the painful states of the human body - the body physiologically fights the disease, the temperature rises, and when the internal forces run out, it itself decreases, which leads to the most sad consequences. Something similar is happening in the extremely overregulated and at the same time overly liberalized EU market. Such extremes are not in vain.

The worst sign and symptom for Germany is that the sharp price cut comes against the backdrop of a complete shutdown of the Baltic pipeline by Gazprom. Given the meager supplies to Moldova, total exports to the EU fell to a critical level of 80 million cubic meters per day. So the cost should have been rising, but it is falling.

This is happening because the demand for gas and electricity has fallen critically due to the dying industry in Germany and other countries such as Poland. Entire industries have been destroyed, such as the production of fertilizers and other chemicals, as well as energy-intensive metallurgy. Medium-sized businesses that provide services are also in decline due to increased payments for consumed resources. According to some reports, the reduction in the capacity of important enterprises will be up to 70%. This is the reason for the "long-awaited" reduction in gas prices. But nobody is happy. Because the industry is lost, UGS facilities are full, but what is stored there is not needed or available to anyone. In addition, LNG will go to Asia, which can still "digest" expensive imports.

A stalemate has developed: prices are still incredibly high, but not enough to compete for gas with other parts of the world. Industry and private households are doomed, and consumption has fallen by more than the 15% required by Brussels. In such a situation, only “green” activists who are indifferent to the civilizational development of mankind can rejoice at the withering away of the fossil fuel market. Having made their way through demagogy and populism into the official government of Germany, they achieved their goal: a large-scale energy crisis with an abundance of raw materials has come, no one needs fuel.
Reporterin Yandex News
Reporterin Yandex Zen
24 comments
Information
Dear reader, to leave comments on the publication, you must sign in.